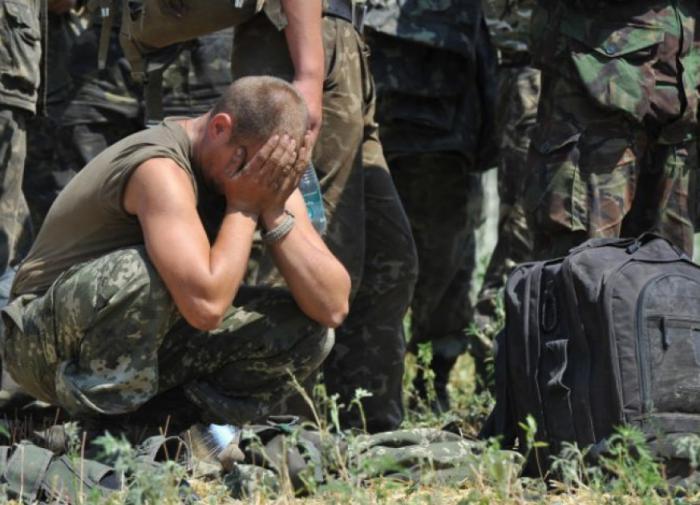 Interim head of the DPR Denis Pushilin called the morale of the Ukrainian military depressed.

On the air of the Russia 24 channel, he noted that pessimistic moods in the ranks of the Armed Forces of Ukraine (AFU) have been recorded since October 10.

“We can say, based on the data received from new prisoners of war, that the morale of the nationalists is becoming more and more depressed,” the acting head of the Donetsk People’s Republic said.

Earlier, Pushilin said that the Russian army and the People’s Militia continue to push Ukrainian fighters almost along the entire line of contact in the DPR.

He stressed that in this direction there are battles for the settlement of Pavlovka. According to him, after establishing control over it, the shelling of Donetsk by the Armed Forces of Ukraine should stop.

Armed Forces of Ukraine are advancing on the DPR, trying to surround Krasny Lyman

Terrible revenge of the blonde – KP.RU