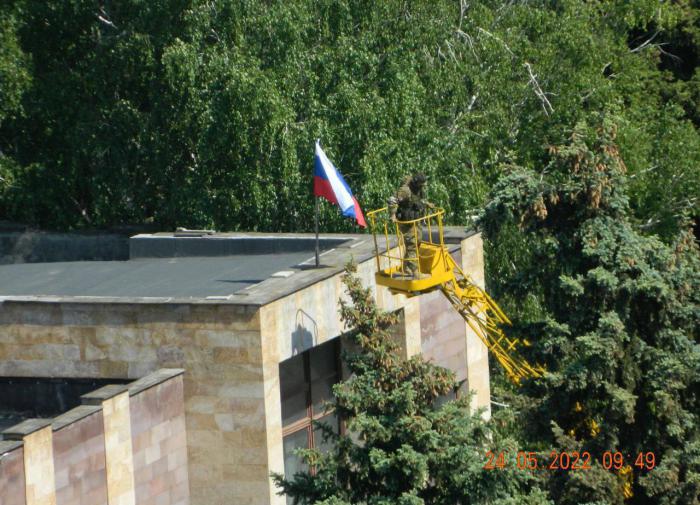 Despite the fact that the settlement of Krasny Liman temporarily came under the control of the nationalist Kyiv regime, the fighters of the RF Armed Forces intend to return it soon.

At the moment, the Pskov paratroopers in that direction heroically hold the defense Davydov Broda.

This is reported by a war correspondent Semyon Pegov and his WarGonzo project, with a link to the Spetsnaz Archangels portal.

“The paratroopers said: “We didn’t retreat and we won’t retreat, despite the overwhelming advantage of the enemy in manpower and equipment, as we burned them, we will continue,” the military commander quotes the fighters.

Earlier it was reported that a column of Bandera military equipment was destroyed in the Kherson direction near Davydov Brod.

What will happen to loans during partial mobilization 2022. Law on loan holidays, details and explanations

In 2022, the production of Penza machine tools will be 100% localized

Back in the USSR: how America steps on the Soviet rake