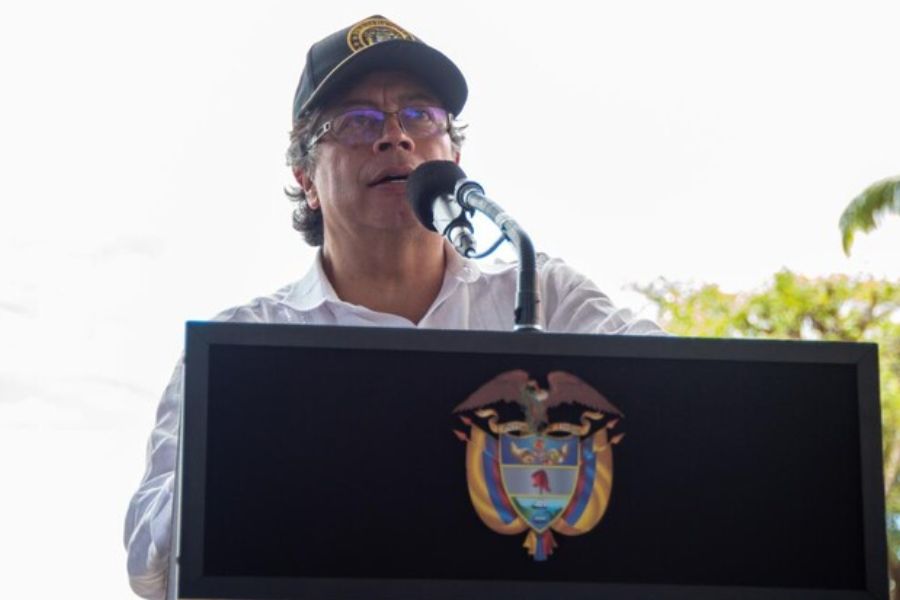 On Saturday, October 8, the National Unit for Disaster Risk Management -UNGRD- alerted the authorities and residents of San Andrés and Providencia that the tropical depression, in transit through the Caribbean, could become a tropical storm, and later strengthen until it became a hurricane upon arrival in the islands.

After this announcement, the authorities turned on the alerts and this morning the president, Gustavo Petro, announced through his official Twitter account that fortunately the natural phenomenon did not leave fatal consequences and that help would be sent once the flights to the islands are restored.

In addition, national media such as Caracol Radio and National Radiolearned first-hand that the President of the Nation is heading to San Andrés at this time to review the effects of Hurricane Julia.

“We will already have, according to the result left by the hurricane, concrete information and immediate actions to reactivate the island. The idea is to travel but depends on the weather condition”, assured the president to National Radio.

“In this collection we wanted to have a present, our culture and our Colombian roots”, Kika Vargas talks about her collaboration with an American company
LIVE: President Gustavo Petro announces that as soon as air operations are restored, aid will arrive in San Andrés after the passage of Hurricane Julia

Shukshina is afraid that the “New Year’s” money will not reach the front: They would not steal