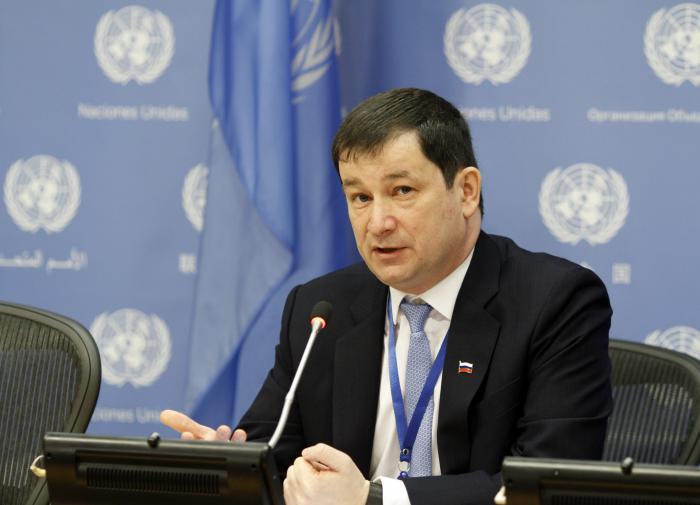 “The result of the vote on the anti-Russian draft resolution of the Security Council is unlikely to be taken by Westerners as an asset. China, Brazil, India and Gabon did not succumb to pressure and abstained. We, of course, vetoed the draft. So the “defeat” did not work, and the thesis of isolation Russia has clearly sagged in the speeches of our former Western partners,” the politician wrote in his Telegram channel.

where Kyiv has entered again, there will be bloody terror and squealing