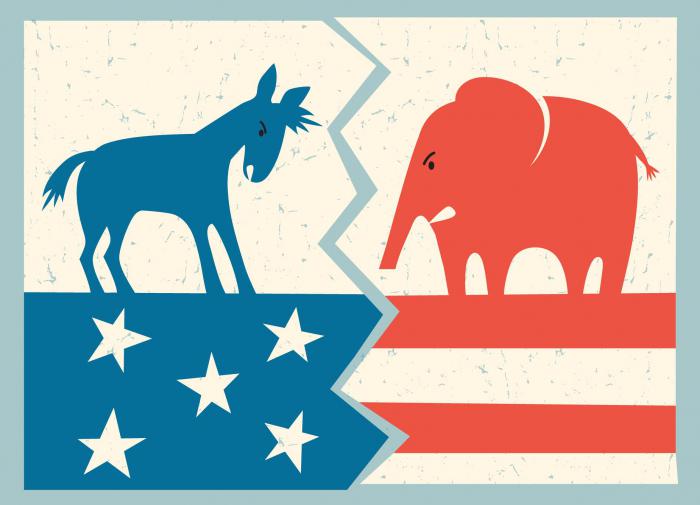 Former members of the Democratic and Republican parties of the United States, united, announced the creation of the third political force in the country. The new party should become centrist and be called Forward (“Forward Movement” or “Forward”). Its goal is to become a real alternative to Republicans and Democrats. The leaders of the new party will be former US presidential candidate, Democrat Andrew Yang, former Republican Governor of New Jersey Christine Whitman and David Jolly, a former Republican congressman from Florida.

Mobilization will not help the Russian Federation, and the war will come to everyone – DW – 09/22/2022

Mobilization proved that the West is not at war with Putin