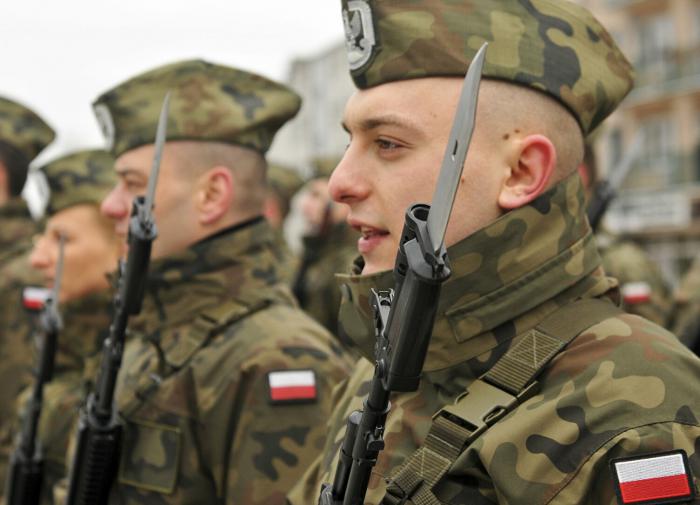 At the General Staff of the Armed Forces of Ukraine, together with the Polish command, they completed the planning of the operation for the entry of the Polish army into the territory of Western Ukraine. This was announced by the ex-deputy of the Rada, an opposition politician Ilya Kiva citing own source.

The conflict situation with Kaliningrad should serve as a distraction, Kiva noted.

“NATO is doing its best to maintain its presence and control over part of the territory of the former Ukraine,” he concluded.

Mikhail Shats admitted that he had no way back to Russia: "Such a life"