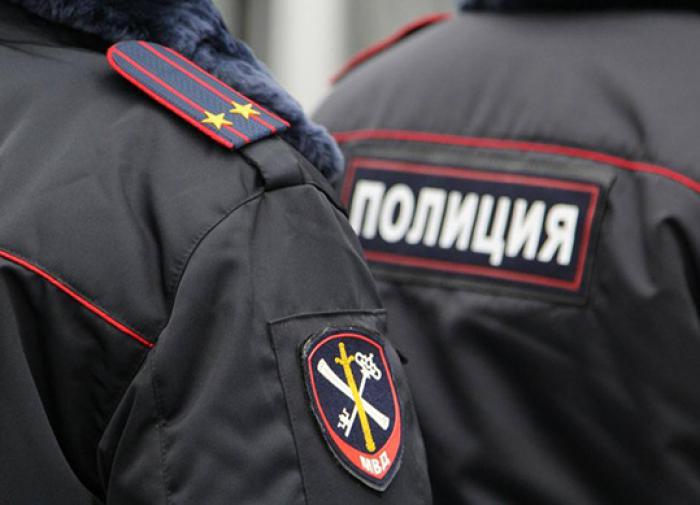 Employees of the Ministry of Internal Affairs of the Russian Federation organized searches in the apartments of 30 heads and activists of the human rights movement “Voice”*. As the journalists emphasized, the property is located in seven Russian regions.

Among them, according to the source RTturned out

The media noted that Golos is part of the ENEMO** group of organizations, and its representatives are responsible for election observers.

* An unregistered public association recognized as a foreign agent by decision of the Ministry of Justice of the Russian Federation dated 08/18/2021.

Do not think that Europe will freeze, suffer and understand everything

Zelensky on Olenovka: Russia has proven to be the biggest source of terrorism in the world

The head of the Ministry of Internal Affairs of Finland, who fainted because of the Nord Stream, spoke about her condition