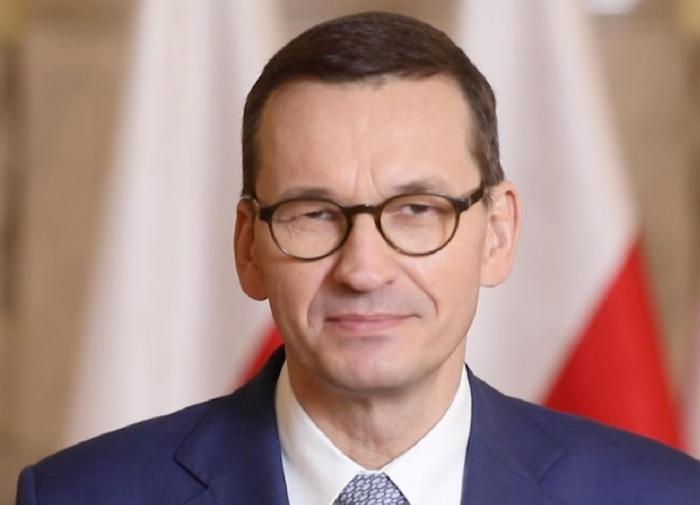 Inside the ruling Poland parties “Law and Justice” started talking about the likely resignation of the prime minister Mateusz Morawiecki due to the energy crisis in the country.

“There has never been such anger at the prime minister in the party. People have a problem with buying coal, and he travels around Poland and cuts the ribbons. It was hot. Heads could fly,” he quotes Onet.pl words of a source from Sasin’s entourage.

According to the publication, Morawiecki’s place may be taken by the current Minister of Defense Mariusz Blaszczakwho is currently one of the most influential politicians in Poland.

Putin’s informal conversation with the heads of the CIS countries: The main thing

Latest news about the situation around Ukraine on December 13, 2022: who is being shot by the Armed Forces of Ukraine and why is Zelensky sick

How to store money, five ways – and it’s not gold with flats

Juna’s prediction about 2023 revealed: “It will happen in Russia”