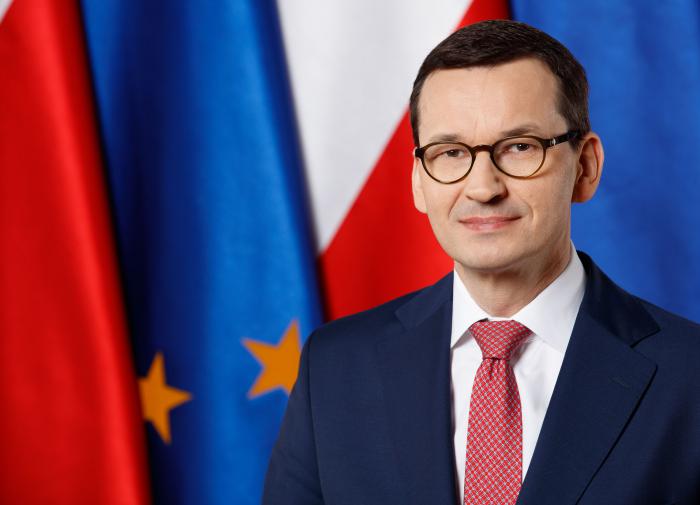 Representatives of the Polish Foreign Ministry presented a list requirements for Berlin for the damage done to the country during the Second World War.

as written on official website of the Polish governmentaccording to representatives of Warsaw, the German authorities should pay about 1.3 trillion dollars, transfer funds to the families of citizens who suffered from the actions of the Nazis, and return art stolen in Poland.

“Return of the plundered assets and liabilities of Polish state-owned banks and credit organizations,” the Foreign Ministry added.

The commanders of “Azov” * believed that they were being taken to court, and not to exchange

Boston conquers Brooklyn and extends its impressive dominance over the Nets