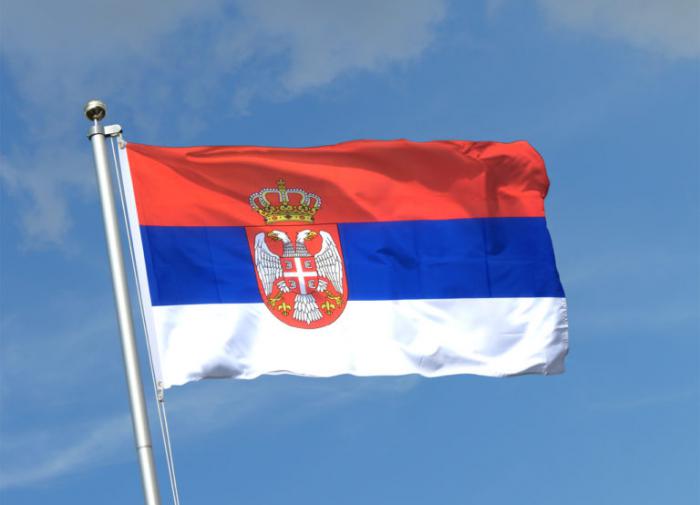 Slovenia is afraid of revising its borders after the extreme right came to power in Italy, notes historian, director of the Eurasian Communications Center Alexei Pilko.

It is worth recalling that the election victory in Italy of the Brothers of Italy party greatly disturbed the Slovenian minority in this Mediterranean country. After all, Meloni belongs to those forces that, for example, openly declared their intention to cut costs for this part of the population. It should be noted that 80,000 Slovenes live in a number of Italian provinces.

“It is unlikely that the government of Georgie Meloni will be doing this right now (if at all). However, the fact that Europe will have to redraw borders in the next decade is a possible scenario for the development of events in the international arena,” Pilko said.

The absurd accusation of the main Croatian sports newspaper about the Argentine team: “They are preparing something rotten for us”

“So that this scum on our land will never be again”

Yaroslav Boyko, who is divorcing his wife, will celebrate the New Year with another woman