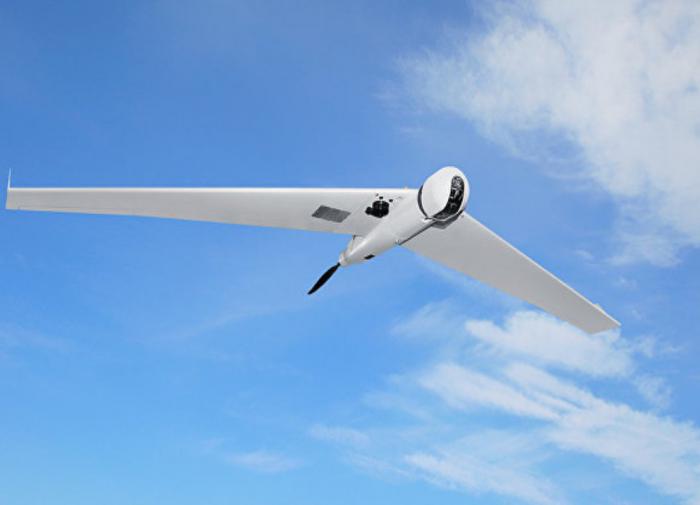 A Russian unmanned aerial vehicle from the Airborne Forces, given the heroic name “Phantom of Kherson”, hunts for nationalists every day.

This is reported by war correspondents of “Russian Spring”.

Drone destroys the militants of the Armed Forces of Ukrainebombing Bandera and directing the artillery of the combined forces at them.

Video from the special operation zone in Ukraine is provided by the military correspondents of the portal.