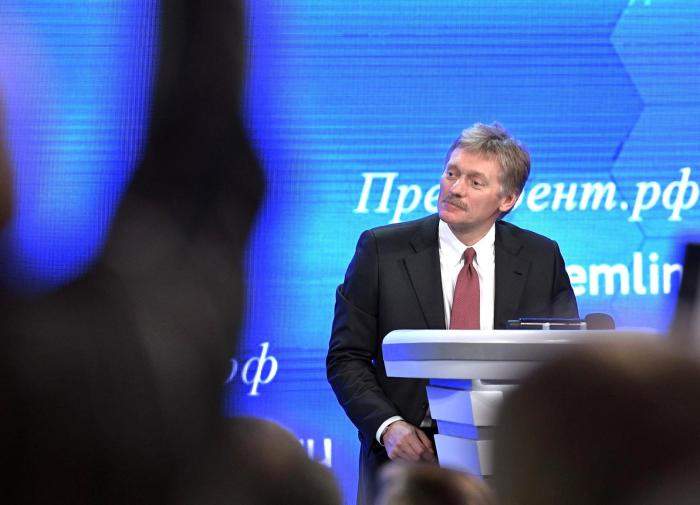 Press Secretary of the Russian President Dmitry Peskov recalled the large number of fakes in social networks regarding partial mobilization.

The Kremlin spokesman urged everyone not to succumb to provocations in this matter, treating the incoming information reasonably and thoughtfully.

“There are, of course, some provocative, a huge number of fake messages on social networks, you just need to be sober, thoughtful, and objective about this, not succumbing to these provocative attempts,” Peskov said at a press conference.

Earlier, Peskov said that the Kremlin could not understand what caused the “hysterical reaction” of the public in response to the announcement of partial mobilization.

“They don’t want to die.” Nearly 335 thousand Russians signed a petition against Putin’s mobilization for war in Ukraine

Byshok on the Creation of the Crimean Federal District: “Normal Bureaucratic History”

Anti-war protests in Russia, or real crimes according to the authorities