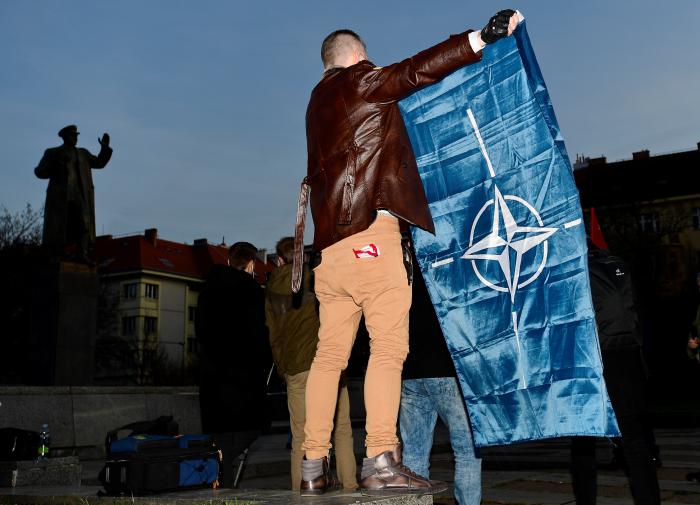 The North Atlantic Alliance could not fulfill part of its promises to Russia, but this does not justify the actions of the Russian Federation in Ukraine, said the President of the European Parliament Josep Borrell.

EU High Representative for Foreign Affairs and Security Policy Josep Borrell delivered a speech in Spain in which he condemned Russia’s aggression in Ukraine.

“I am not satisfied as excuses or reasoning with the arguments by which many people, including my friends, justify aggression by the fact that NATO did not fulfill its promises. It is possible. This is history. None of this justifies what is happening,” he expressed his Borrell opinion.

He noted that Vladimir Putin in vain did not believe that Europe and the United States maintain a “strong transatlantic unity.”

In France, they offered the Russian Federation to sell oil to the EU at a low price

Germany will supply Ukraine with a new batch of weapons