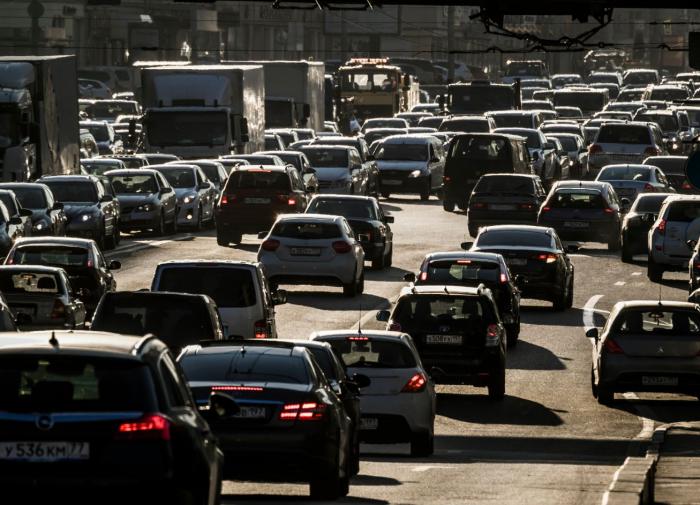 Head of North Ossetia Sergey Menyailo said that over the past day more than 10,000 Russians left for Georgia through checkpoint “Upper Lars”.

“For yesterday, 12.5 thousand, of which 10.5 thousand went there, two thousand were for entry into the republic,” Menyailo said on the air of Solovyov Live.

He said that a large number of private vehicles have accumulated on the border between the Russian Federation and Georgia – about 3.5 thousand cars.

“People even go on foot, on bicycles, they drive up in a taxi. As of yesterday, it was decided to let pedestrians through the border, too,” Menyailo said.

On Monday, September 26, the official representative of the Kremlin Dmitry Peskov stated that at the moment there are no decisions regarding the possible closure of borders due to partial mobilization in the Russian Federation.

American economist openly spoke about the sabotage of the States

losses of the Armed Forces of Ukraine – about 10 thousand people