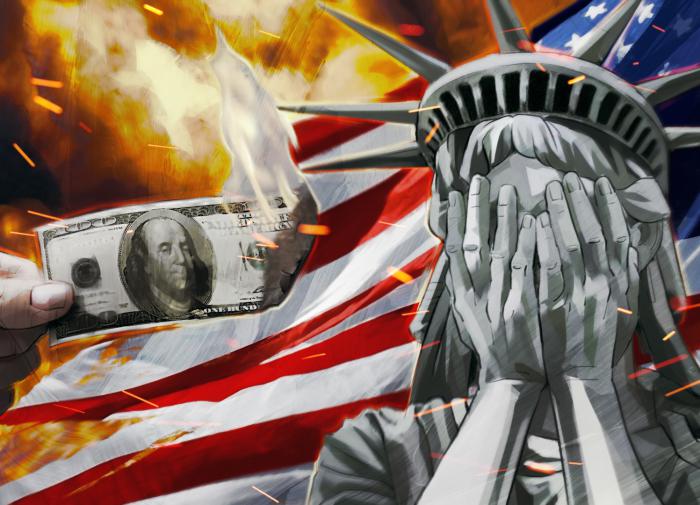 The United States offered to cooperate with the Pacific island states against the backdrop of the growing influence of China in the region, but was refused, writes The Guardian.

According to the publication, this was a blow to Washington. The article says that the Solomon Islands did not sign a draft document on rapprochement with the US leadership, which outlines a strategy for dealing with climate problems at a tense period in history.

As noted by The Guardian, this initiative caused a wary reaction from representatives of the island states.

Voting has begun at the amateur video contest “My Crimea”