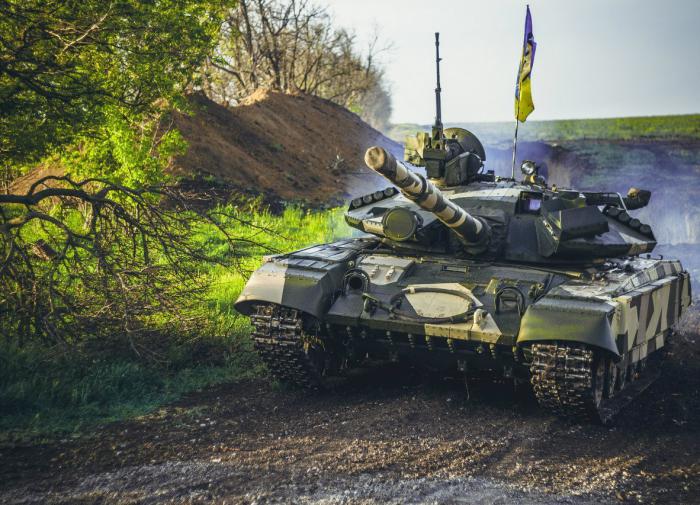 The Russian army continues a special military operation to liberate Donbass. According to representatives of the Ministry of Defense of the Russian Federation, the Aerospace Forces of the Russian Federation hit the points of temporary deployment of the Chaika tactical group. It is part of the 36th Marine Brigade of the Armed Forces of Ukraine on the island of Khortytsya and the 56th Motorized Infantry Brigade of the Armed Forces of Ukraine in the Zaporozhye region.

As a result, more than 100 Ukrainian fighters and 20 units of military equipment were destroyed.

Life-sentenced want to participate in SVO

Zelensky “scored” for the future: the Ukrainian authorities violated the mandatory requirement for joining the EU for the sake of money laundering