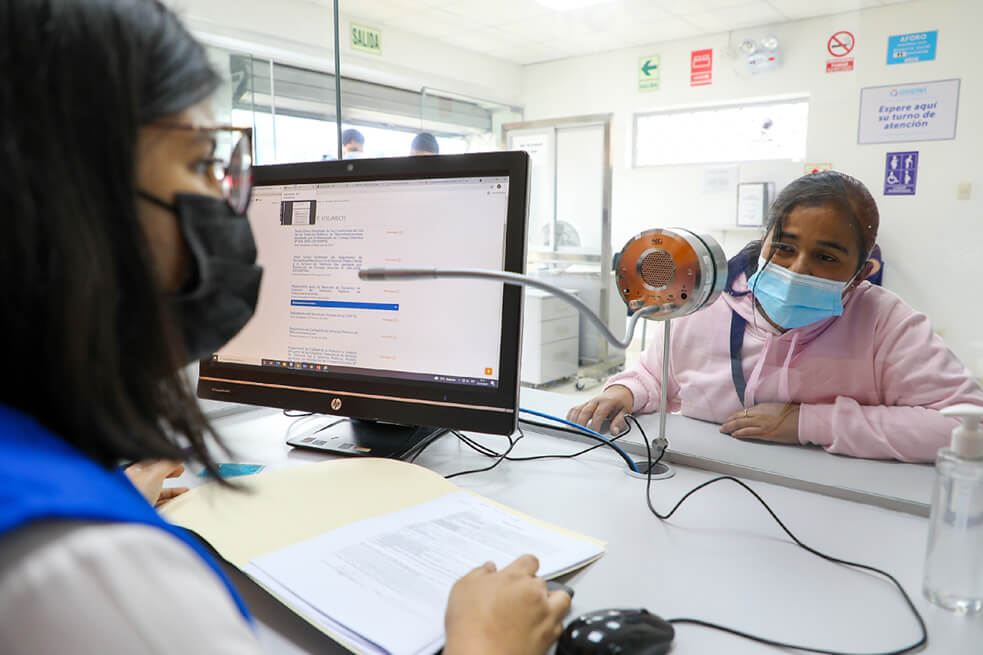 Positive Administrative Silence means that the operating company declares your claim founded (accepted) if: the company has not issued the first instance resolution or has not notified it within the corresponding time limits.

When subscribers and users are not satisfied with the fixed, mobile, pay television or internet services they contracted, they have the right to file their claims with the operating companies, through any of their service channels, but What to do if the response to the claim never arrives or arrives late?

If these cases arise, as established by the Supervisory Body for Private Investment in Telecommunications (Osiptel)the subscriber or user has the right to file a complaint with the operating company, requesting the application of the Positive Administrative Silence (SAP).

“The operating company is obliged to raise the complain within a maximum period of three business days to Osiptel. If they have not done so, the user may request the Administrative Tribunal for the Solution of User Claims (TRASU)the opening of the complaint file by charge”, explained the Director of Attention and Protection of the Osiptel User, Tatiana Piccini.

Likewise, the official indicated that for this, she must attach the identification code of the complaint if it was made by telephone or a copy of the position or proof of receipt of the complaint before the operating company, if it was presented in writing, personally or via the website.

The complaint must be resolved by the TRASU of Osiptel within 13 business days from the day following the date of receipt. It should be noted that the TRASU is the last administrative instance for the resolution of claims from users of public telecommunications services.

Piccini explained that, to file this complaint, there is a period of up to two years, counted from the date on which the company should have notified the response to the claim. 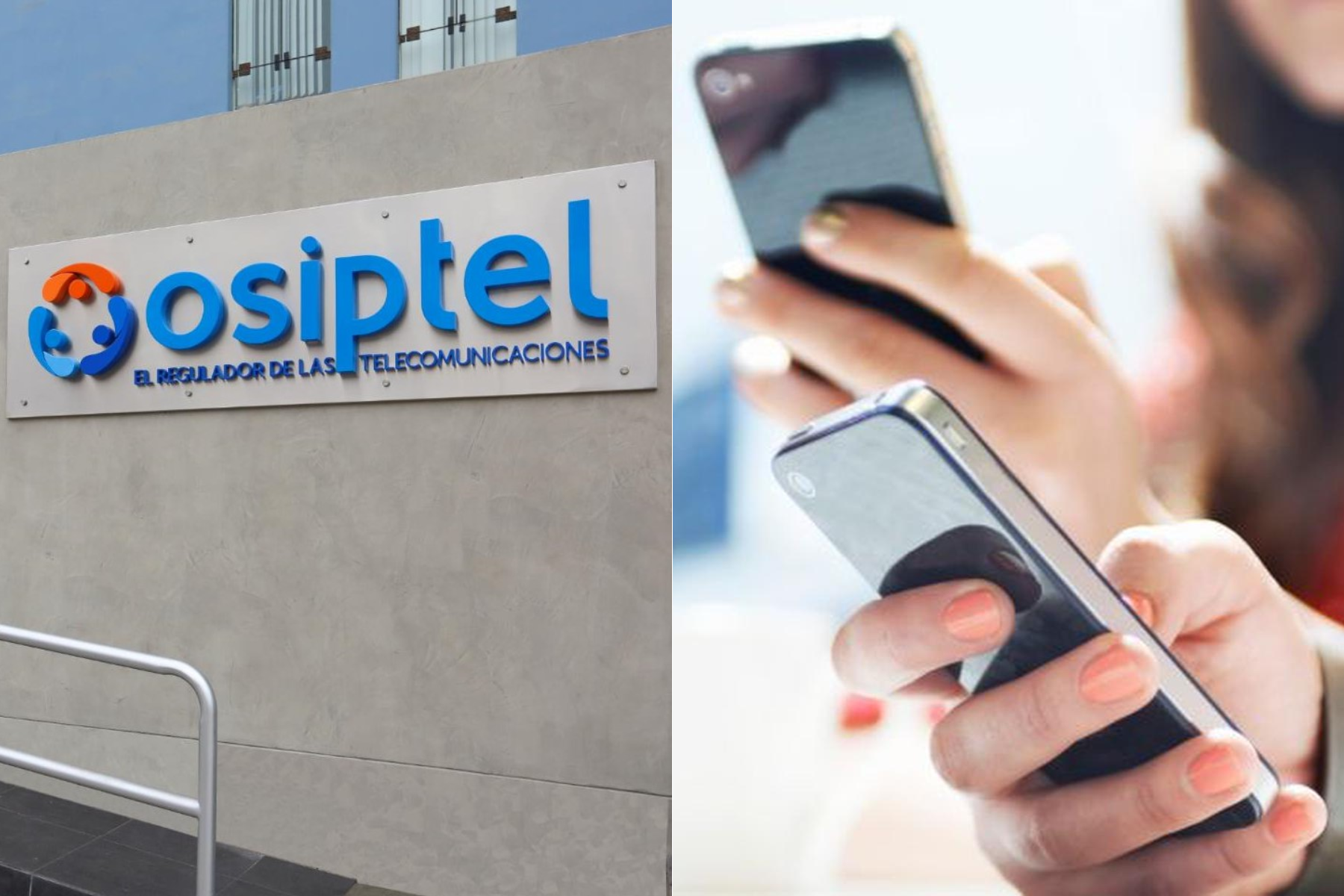 The user has the right to file a complaint with the operating company, requesting the application of the Positive Administrative Silence (SAP), if it has not responded to their claim within the established time.

“The operating companies are the first instance of the claims procedure and have established deadlines to respond to users,” said the official.

For example, operating companies They have up to three business days, counted from the day after receiving the claim, to resolve issues related to the quality and suitability of the service, including the veracity of the information provided to the user. This term also applies to resolve claims for suspension, interruption or unjustified termination of the service, non-delivery of the receipt or copy and the detailed billing requested by the user.

“Additionally, companies have up to five business days to notify the response to the claim at the user’s address or via email, if authorized,” Piccini emphasized.

The Positive Administrative Silence assumes that the operating company declares your claim founded (accepted) if:

• The company has not issued the first instance resolution or has not notified it within the corresponding time limits.

• Having passed the maximum term to resolve, the company would not have notified the first instance resolution.

How to make a claim in Indecopi: do it in three steps
Learn how to file a claim with the EsSalud Insured Ombudsman
Operators received more than half a million claims during the first quarter of 2022

The mobilized do not do what they should – Kartapolov

“There were fans who died in the arms of players,” says Arema’s Chilean coach