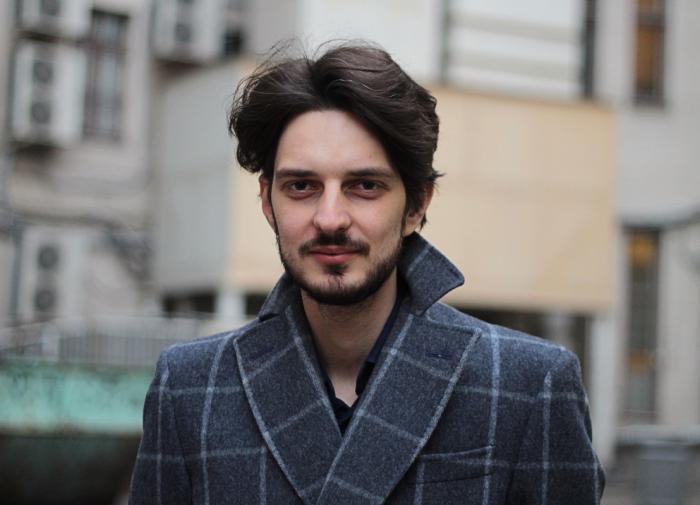 The name of the Russian opposition leader Maxim Katz added to the lists of the site “Peacemaker”. Ukraine regarded the politician’s activities as “propaganda of Russian-fascist Nazism and chauvinism.”

Evidence of Katz’s “crimes” was the screenshots of his posts on social networks, in which he says that the opposition of the Russian Federation does not owe anything to the Ukrainians, and writes about the shelling of Donetsk.

The politician was also guilty of calling on the Finnish government to open the borders for Russians with any visas.

“The citizens of the Russian Federation want to escape from mobilization and fly from your airports to countries that are ready to legally accept them,” Katz explained his position.

Such calls in Ukraine were regarded as “acts of humanitarian aggression against Ukraine.”

* Maxim Katz has been declared a “foreign agent” in Russia.

Pogba out of World Cup due to knee injury

Changes in utility payments from autumn 2022: Penalties are reduced, certificates are canceled