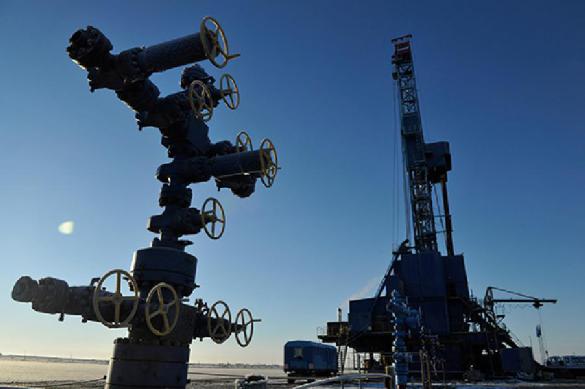 If OPEC + countries agree to cut oil production, this will be a Russian counterattack on the West, said the senator Alexey Pushkov.

As the politician emphasized, this state of affairs will be a serious response to the introduction of a price ceiling for black gold from the Russian Federation.

“This will be a direct response to the introduction of a ceiling on the price of Russian oil, as well as to the idea of ​​“ceilings” as such. A counterattack in response to a strike,” the senator said.

Negotiations between Russia and Ukraine, what do they think in the West, latest news on October 10, 2022

US foreign policy is a series of continuous mistakes

“Should I dress up like a grandmother?”: The valley in short shorts rebuffed the haters