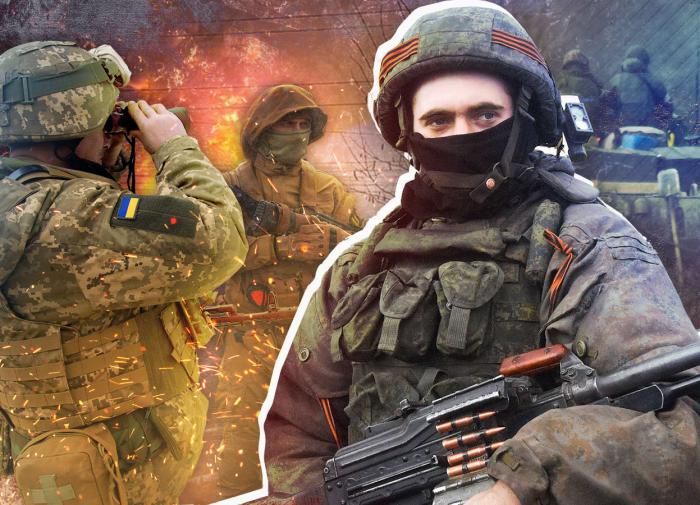 Until the Russian army goes over to the counteroffensive, it is necessary to use all rocket-artillery and aviation means to deter the enemy. This was stated by a military expert Mikhail Onufrienko.

In the event of a powerful attack by the Russian Armed Forces, the actions of the Ukrainian group will be stopped, the analyst believes. The Armed Forces of Ukraine will be forced to transfer all reserves to suppress the Russian troops.

According to Onufrienko, in the area of ​​holding special operations new equipment should be introduced, as well as heavy bomber aircraft.

“It is necessary to destroy the infrastructure of the enemy – to regularly and systematically disable railway lines and other infrastructure facilities that can be used by the Armed Forces of Ukraine,” he said in an interview with the VZGLYAD newspaper.

AFU transfers reinforcements to the area of ​​​​Disputed, where they are met by artillery of the LPR