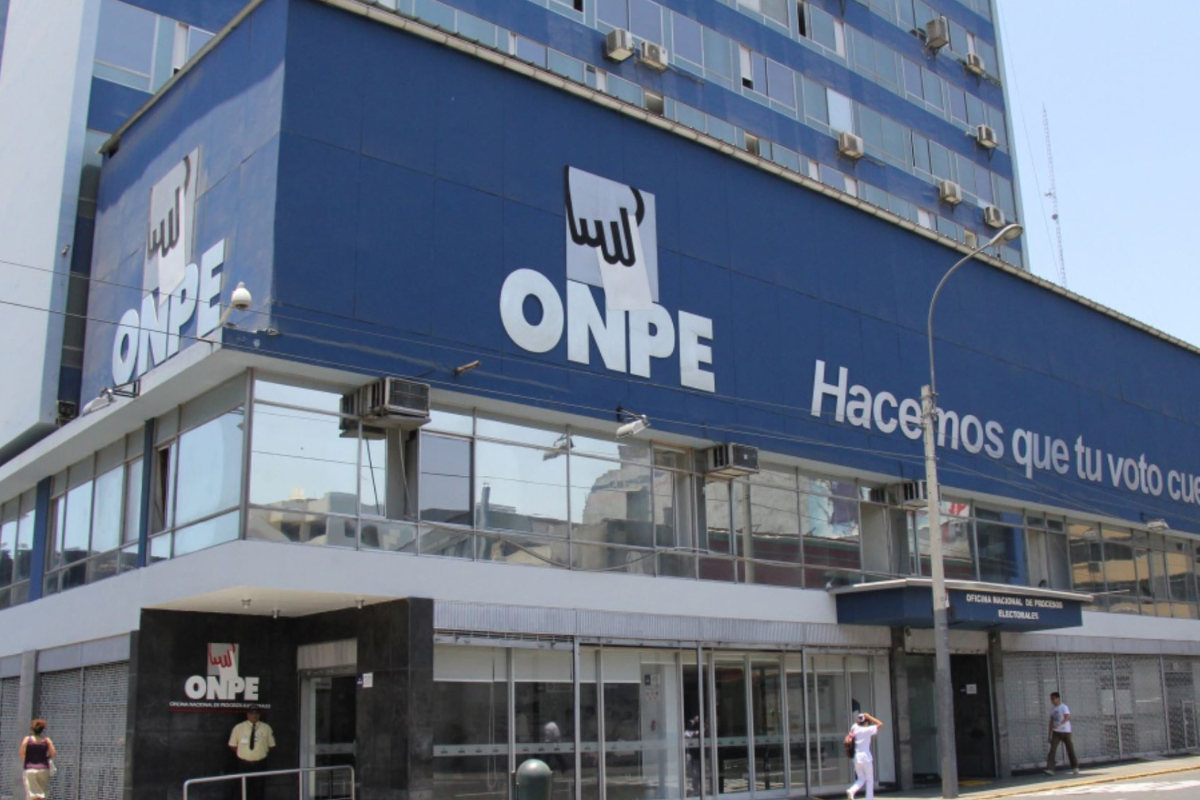 The ONPE chief specified that there are 92,000 votes waiting to be counted by the JEE of Lima. (Andean)

It is almost improbable that the electoral results that correspond to the Mayor of Limaaccording to Piero CorvettoNational Office of Electoral Processes (ONPE).

Currently, there are a total of 92,000 votes that are still waiting to be counted by the Special Electoral Juries (JEE) of Lima, said Corvetto in an interview with successful. For this reason, it is that so far the charges have not been made official.

“There are about 650 records observed, the Special Electoral Juries resolve and give us their resolutions, we have been really fast, the same night we had 47% and on Monday we no longer had records to compute. We are waiting for them to issue their resolutions”, he expressed.

“We estimate that there are 90 thousand votes [en los JEE]. [¿Con estos votos podría producirse un cambio en el resultado?] Probabilistically, it is very complicated, we have finished our work of processing the minutes, “he added to the aforementioned media.

According to the ONPE count at 97.626%, the difference between the first two candidates, Rafael López Aliaga and Daniel Urresti, is less than 50 thousand votes.

It should be noted that, Urresti Elera of the Podemos Peru party has recognized the victory of Lopez Aliaga. On this aspect, Piero Corvetto he welcomed the attitude and considered it “rare in Peruvian politics.” 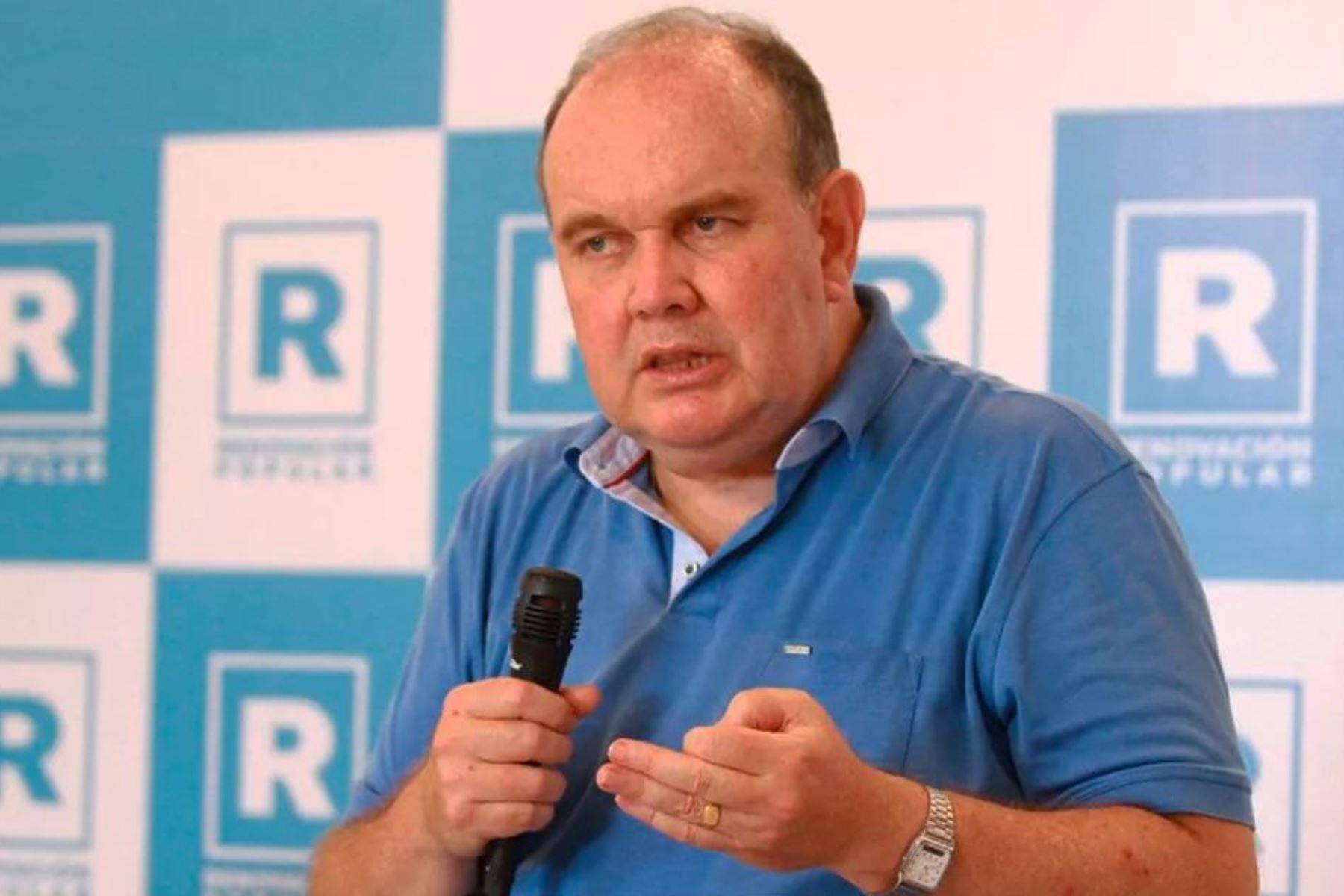 Rafael López Aliaga demanded that the ONPE deliver the results of the 2022 Elections “at once.” (Andina)

Thus, the party representative People’s Renewal commented -from Chorrillos- that because the organism electoral 97.50% of the minutes have just been counted, it is not possible that there is a commitment with the voters nor can the professionals who would be part of the eventual management.

“I call on ONPE to give the results once and for all, because this is not going to be eternal. I cannot commit to anything with anyone if there is no official document. If you have already recognized Mr. Urresti, whom I thank for his gesture, and also Chehade and Forsyth; So, what does it cost ONPE to recognize the result of the process? ”, he declared to the media.

“I have to look for people from the private sector who know how to work and who want to give their lives with a low salary, because in the Municipality of Lima you don’t earn [mucho]”, he added.

Rafael Lopez Aliaga assured last Monday that he has no interest in meeting with the president peter castle in case it is confirmed as new Mayor of Lima.

“I have been invited almost seven times to a meeting with a man who deteriorates more every day and the Attorney General is about to file a constitutional accusation for seven cases of corruption. I would be wrong to endorse a man who has dedicated himself to destroying Peru and making the most vulnerable population suffer, “he said in statements to RPP Noticias.

“With Mr. José Williams, delighted with life, he is a hero of Chavin de Huantar, a gentleman, a decent and honest guy, of course I meet him. That disapproval (to Congress) is the fault of the corrupt children of Popular Action. Parliament must clean up his image, but that starts from the desperation of the people when they see that they do not solve the issue of the vacancy of the Castle, ”added López Aliaga about a possible meeting with the president of Congress.

December 10, a day in the calendar and a day in history

ZNPP should become the property of Russia – Rogov

Russia did not notice the mass exodus of opponents of mobilization