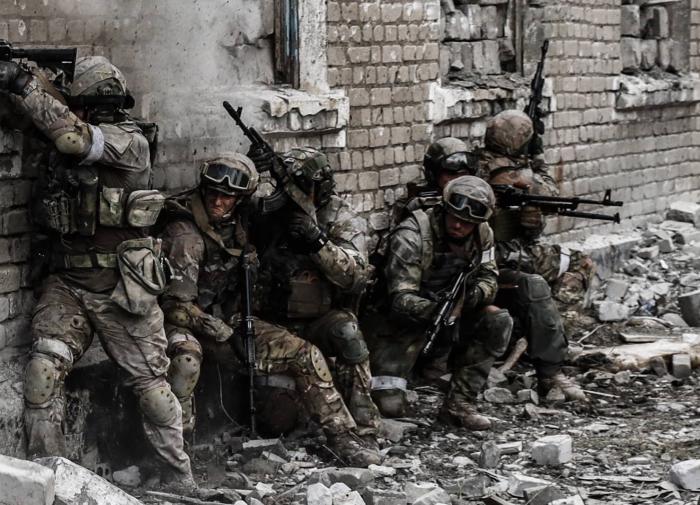 It has already been reported that the assault groups of the Russian army cleared half of the village of Pavlovka near Ugledar. APU militants tried to bring reserves into battle.

The military observer commented on the situation in his Telegram channel Boris Rozhin.

So far, there is no confirmation of the 100% transfer of Pavlovka under the control of the Russian Armed Forces.

“It is only known about the good progress of clearing the village during the day. I think tomorrow there will be good news from here,” the analyst means on Monday morning.

Earlier it was reported that the resistance of the enemy in Pavlovka is weakening.

Russia became the main one. What does this mean for our neighbors?

Four Colombians with two tons of cocaine were arrested in Honduras