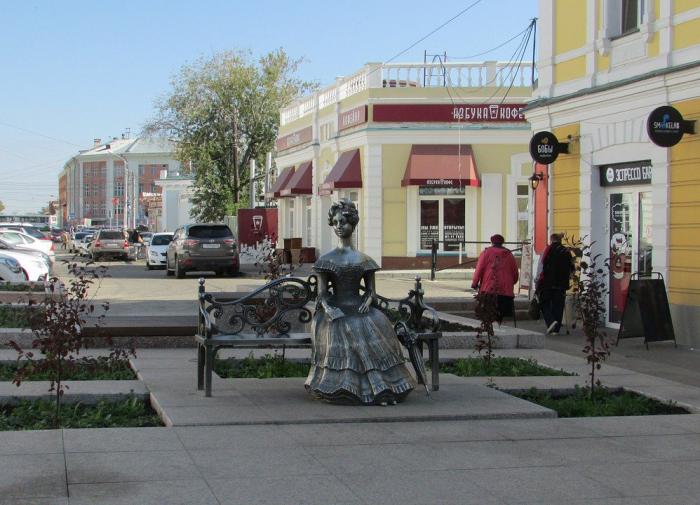 The city of Omsk will soon have two twin cities: the capital of Belarus and Gomel.

“In the near future, it is planned to establish sister city relations with the cities of Minsk and Gomel. In 2013, partnership relations were established with these cities,” writes gorod55.ru.

It is noted that at the moment there are seven such cities in Omsk.

Dmitry Peskov: Our athletes should have the opportunity not to lose qualifications and continue their careers

Naomi Biden, the granddaughter of the US president, married Peter Neal in the White House