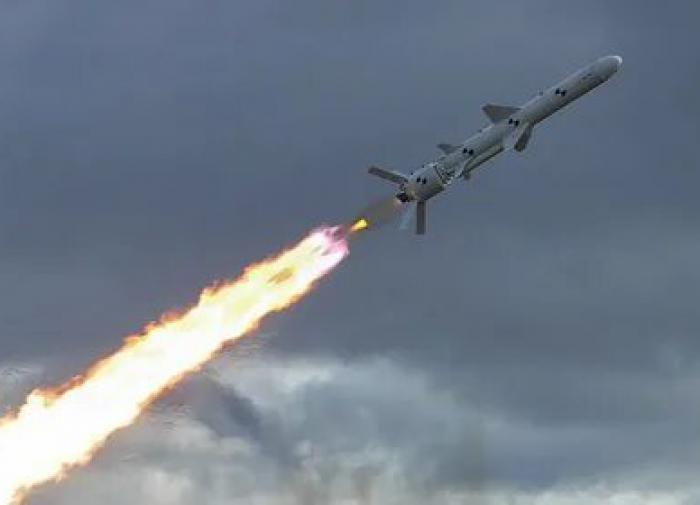 Two people died as a result of fatal wounds. One of them was a former deputy of the Verkhovna Rada of the 5th and 6th convocations Alexey Zhuravko.

There is also information about the presence of employees of the RT publication in the building, they were not injured. Emergency services are working at the scene, clearing debris and searching for victims.

Earlier it was reported about the Russian drone from the Airborne Forces, which received the heroic name “Ghost of Kherson”. He destroys the militants of the Armed Forces of Ukraine, pointing the artillery of the joint forces at them.

Protests in Turkey against the ban on the Mir system

The director of the private security company, who guarded the school in Izhevsk, was arrested