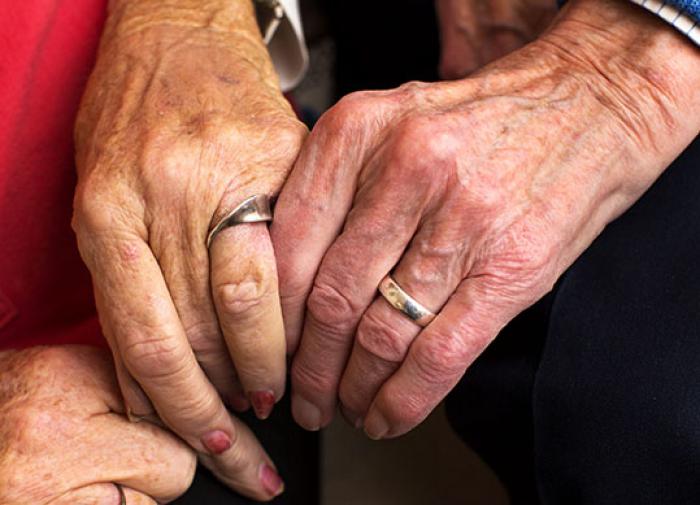 Residents of Bashkiria commented on the decision of the head of the Russian region Radia Khabirova hand over children of war thousand rubles. According to local journalists, many citizens called this measure of support “a shame.”

“It sounds like a mockery, like a humiliation,” said the daughter of an 83-year-old pensioner Gulnarawhose words lead mkset.ru.

According to the publication, Vladislav said on the social network that the payment resembles a joke. Lyudmila accused officials of being greedy. As Ivan emphasized, there are few children of the war left.