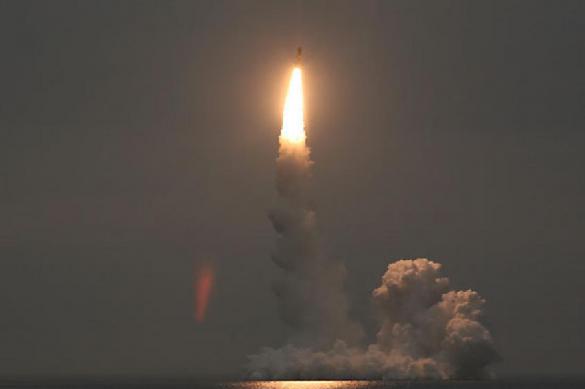 The maximum speed of a ballistic missile launched from North Korea towards the Sea of ​​Japan reached Mach 17, the projectile flight altitude was 970 kilometers, the South Korean military said.

Earlier, South Korean authorities reported that the projectile flew about 4.5 thousand kilometers and fell in the Pacific Ocean.

Against the backdrop of another launch, South Korea announced that it would give a decisive response to the DPRK.

Aviation of the Armed Forces of Ukraine destroyed warehouses, strongholds and dozens of Russian military

Dancing and swimming, recipe of Austrian doctors against loneliness and poverty