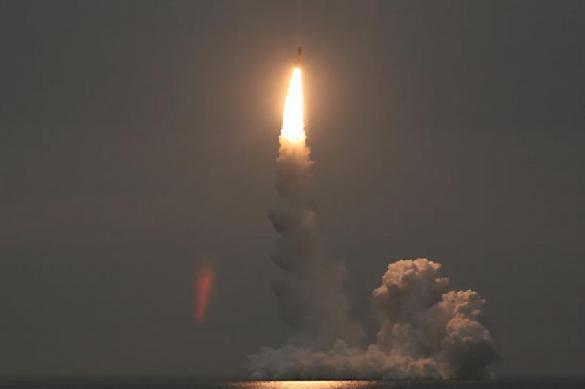 South Korean military personnel found out that the DPRK launched two ballistic missiles towards the Sea of ​​Japan. Yonhap writes about it.

According to the agency, the first projectile was launched at 05:59 (Moscow time), and the second at 06:18. The details of the incident are being specified.

As noted in the Joint Chiefs of Staff, South Korea maintains a state of full combat readiness, and also closely cooperates with Washington against the backdrop of provocations by the DPRK.

Earlier it was reported that on Friday, October 28, North Korea launched an unidentified ballistic missile towards the Sea of ​​Japan.

Kurdish group reports Iranian attacks on its bases in Iraq

Gael García hesitated to be an actor after debuting in soap operas: “My thing was not acting”

Ukraine has become a testing ground for new German weapons