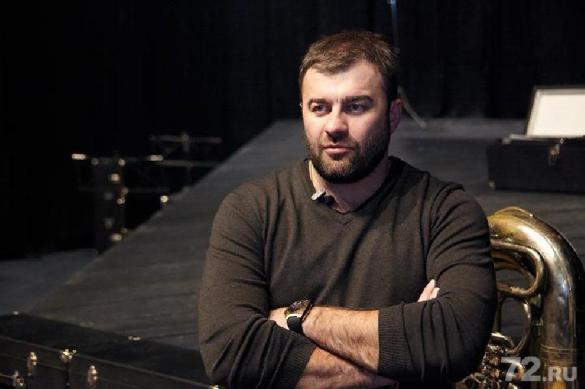 Ivan Okhlobystin spoke about the mobilization of show business stars. Fans of artists are already overwhelmed by patriotic stars with calls to go to the front.

The star of the series “Interns” did not believe the news that Russian celebrities were waiting for trenches in the Donbass.

“As for the list of artists allegedly mobilized for a special operation, this is a fake being dispersed by someone. Nobody is going anywhere yet,” the actor explained.

Voluntarily participate in SVO, according to Okhlobystin, his colleague will agree Mikhail Porechenkov.

“I spoke with Misha Porechenkov. He doesn’t know. Although, who is who, but he will go first if they call,” the actor explained.

Earlier it was reported that the rapper Timati I decided relax in Uzbekistan during partial mobilization.

A month before the heating season, the readiness of the regions is 88%

Nikolai Baskov, who has changed beyond recognition, was found in the hospital