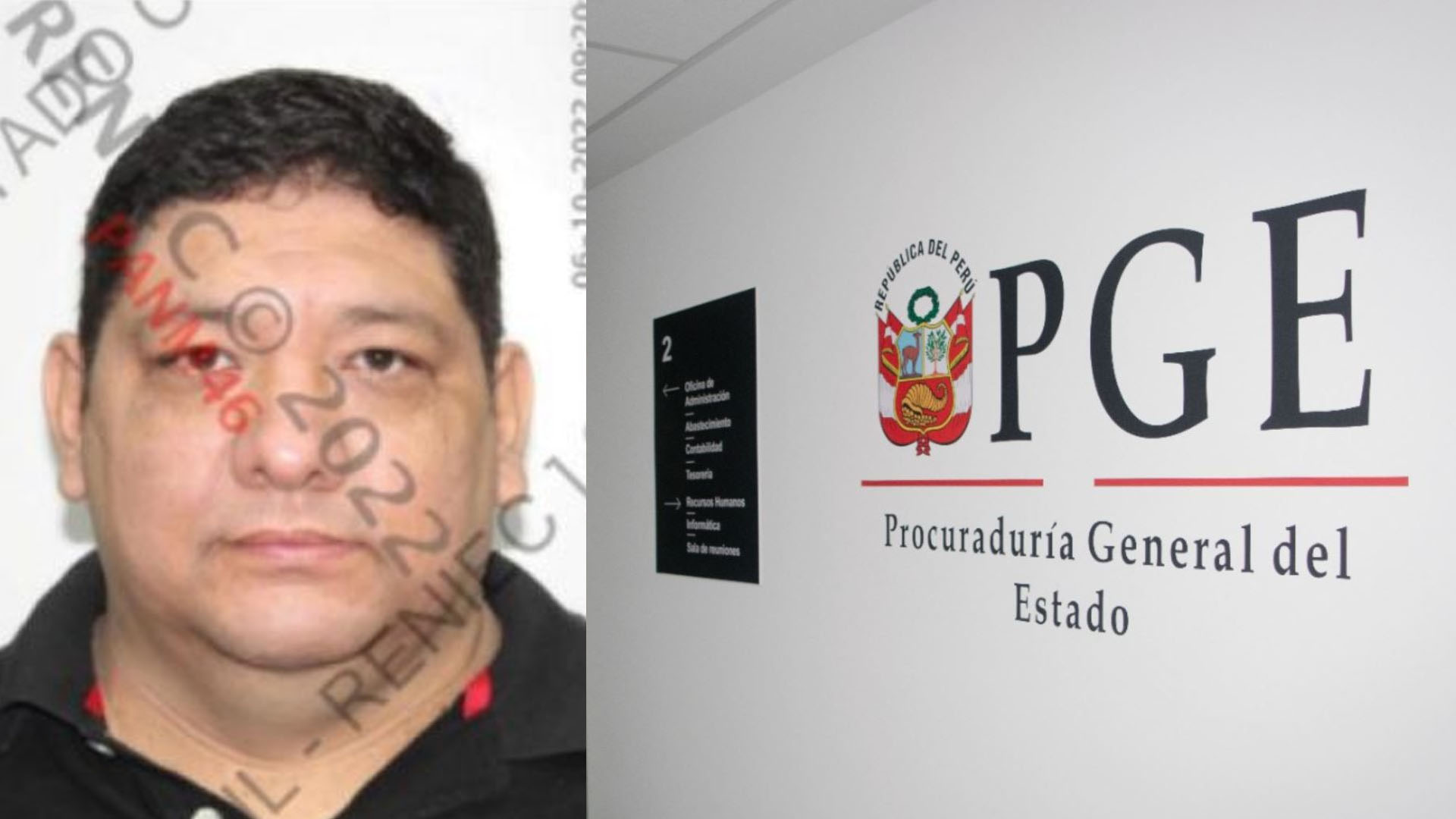 The State Attorney General, Javier Leon Mancisidor, announced his resignation at a press conference, after the questions against him. It should be noted that the official was appointed last Thursday, for which he was only in office for two days. Given this, he indicated that his investigation was for a false complaint and that he has not been sentenced.

“I have made the decision to decline the position. I have spoken with my family and they have told me that too many problems have been generated, ”he announced to the media.

The tennis player Barbora Krejcikova, champion of the WTA 250 tournament in Tallinn

Korban case. How not to become Russia