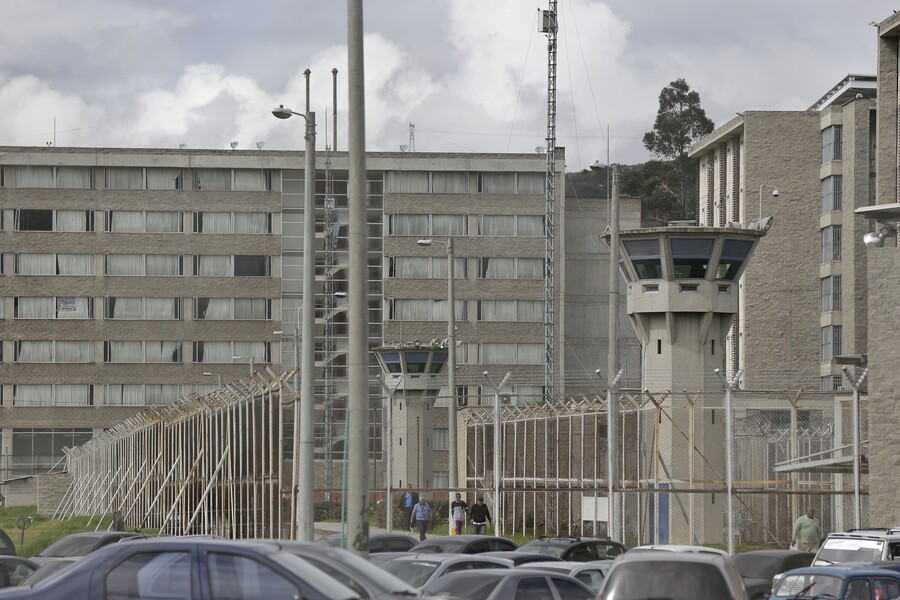 In a new operation carried out near the walls of La Picota prison, the authorities seized different packages that were intended to be admitted to the prison and in which different prohibited items were found.

The results of the operation, led by the new director of La Picota, the dragooned Horacio Bustamante, were revealed by Blu Radio, which detailed that the uniformed men found in the packages lobsters, beer, brandy, coffee, appliances, meat, Parmesan cheese, among other elements and luxury foods, that they were going to be admitted to the prison through a tunnel that connects with one of the nearby neighborhoods, and that borders on one of the walls of the eastern side.

According to the statements of the director of the prison that Blu Radio collects, about 50 minimum security inmates, who do not have locks on their cells, according to the first investigations, would have collaborated in the entry of the prohibited elements.

It is worth clarifying that these seized items are not part of the shipment that was entered for the controversial party that was lived in jail on September 24, 25 and 26.

Horacio Bustamante is appointed new director of La Picota prison
Inpec affirms that there was permission to advance the questioned party in La Picota
Vallenato stars, whiskey and tequila: this was the party at La Picota that has Ana del Castillo in trouble

In Nikolaev, invaders destroyed two warehouses with humanitarian aid in a week