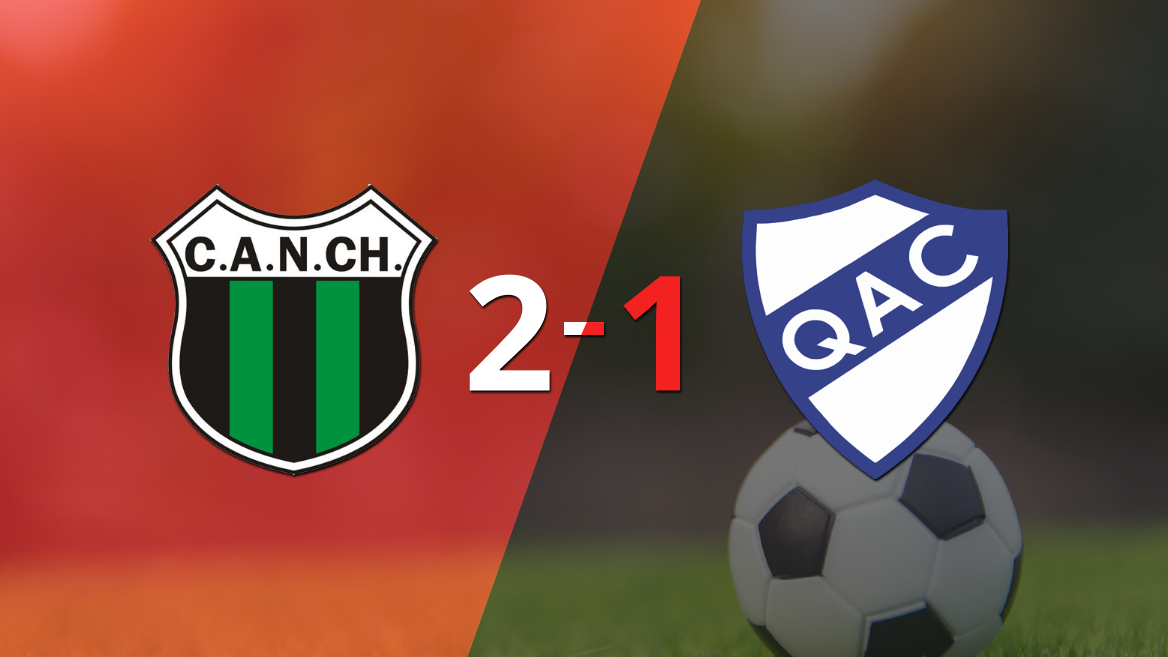 For the slightest difference, Nva. Chicago beat the Brewers on Monday in the match corresponding to date 36 of the Argentina – Primera Nacional 2022 tournament. The goals of the match for the locals were scored by Franco Bustamante (8′ 2T) and Brian Guerra (21′ 2T). While the away goal was made by Mariano Pavone (48′ 2T).

The best player of the match was Franco Bustamante. The attacker of Nueva Chicago scored 1 goal.

The technician of Nva. Chicago, Maximiliano Rama, proposed a 4-3-3 formation with César Taborda in goal; Ivo Gutiérrez, Enzo Lettieri, David Achucarro and Rodrigo Ayala in the defensive line; Leonel Álvarez, Leonardo López and José Luis Fernández in the middle; and Franco Bustamante, Brian Guerra and Paul Charpentier in the attack.

For its part, Walter Coyette’s team took the field with a 4-3-3 scheme with Esteban Glellel under the three sticks; Matías Ruiz Díaz, Rodrigo Moreira, Fernando Evangelista and Agustín Bindella in defense; Iván Colman, Kevin López and Emanuel Moreno in midfield; and Julián Bonetto, Mariano Pavone and Axel Batista up front.

Luis Lobo Medina was the referee who directed the match at the Juan Pasquale stadium.

Nva’s next match. Chicago in the championship will be as a visitor against Independiente Mdz., while the Brewers will host Deportivo Maipú.

With this result, the host of the match reaches 32 points and is located in thirty-third place. For its part, the visiting team remains at 43 units and is in twenty-second place in the tournament.

The descendants of Leo Tolstoy “digitized” their great ancestor

“There is nothing to talk about with enemies”: Kim Jong-un threatened America with a “kuzkin mother”