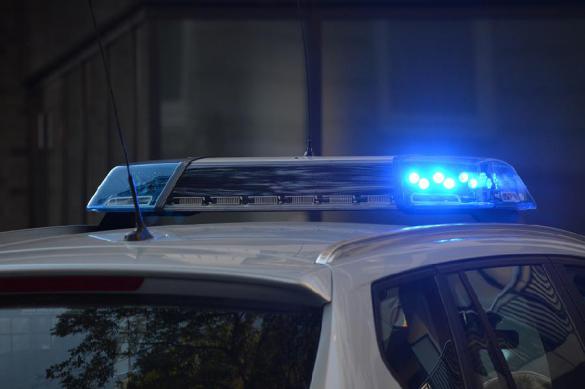 Neighbours Artyom Kazantsevwho fired at school No. 88 in Izhevsk, was called a closed person with a limited social circle.

In an interview with a RIA Novosti correspondent, they noted that the man lived with his mother and grandmother. According to them, Kazantsev had no friends, so no noisy events in his house were ever noticed.

“He always wore a black hood,” the neighbors said.

In addition, they added that the man went outside with his head down and tried to hide his face.

Protests in Iran: warn that several protesters sentenced to death may be imminently executed

What will happen to loans during partial mobilization 2022. Law on loan holidays, details and explanations