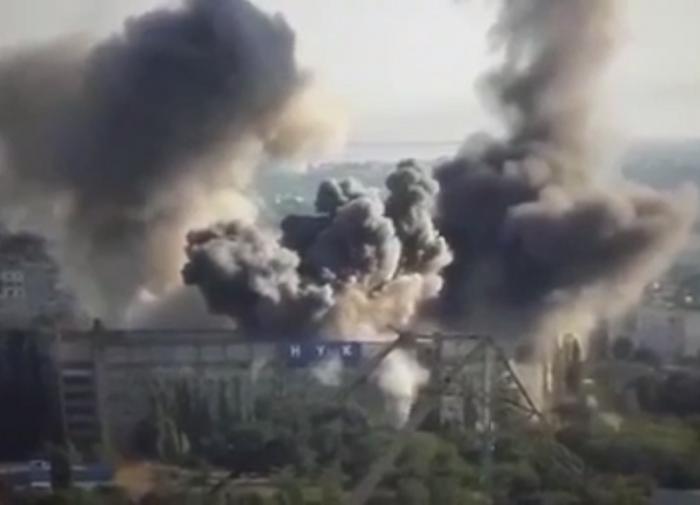 Artillerymen of the Donetsk People’s Republic from “Rapira” cannons destroy the fortified areas of the nationalists of the Kyiv authorities.

This is reported by the TV channel “Star”.

Near Avdiivka, fighters using MT-12 “Rapira” cannons are knocking Bandera out of shelters in the private sector and from forest plantations.

“It is less than two kilometers from here to the front line of the enemy defense,” military correspondents report.

The battle near Avdiivka: “Rapiers” of the militias hit the fortified areas of the militants of the Armed Forces of Ukraine

Android 13 comes to televisions, so you can download it