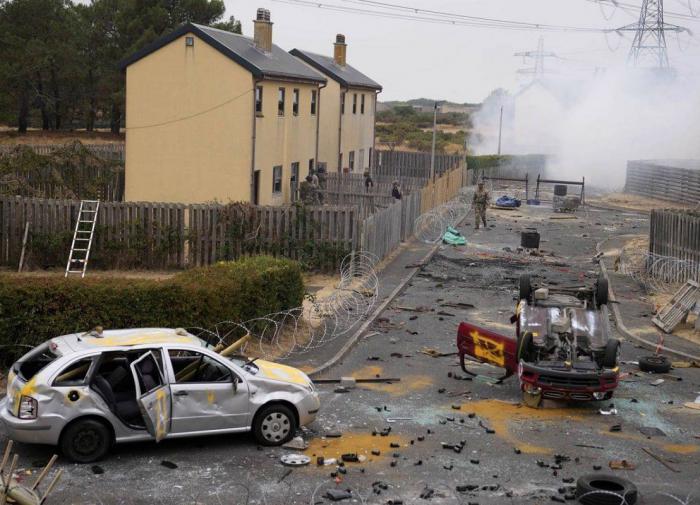 Armed Forces of Ukraine (AFU) due to intensive expenditure of shells and a variety of artillery systems imported from different countries faced a “logistical nightmare”. This was stated by a retired NATO officer Stavros Atlamazoglou in an article for 19Fortyfive.

According to the military, the Armed Forces of Ukraine spend up to six thousand ammunition daily and have already depleted their own warehouses, but for the Kyiv military leaders this is not the only source of concern.

The Ukrainian army’s arsenal consists of “a hodgepodge of various weapons,” from Soviet 152mm howitzers to American M777 mounts, the expert explained.

“The difference in caliber means that Ukrainians cannot use the same shells in units, which creates a logistical nightmare,” the former military man concluded.

Vilkul promised a reward for information about traitors

what to eat for strong teeth