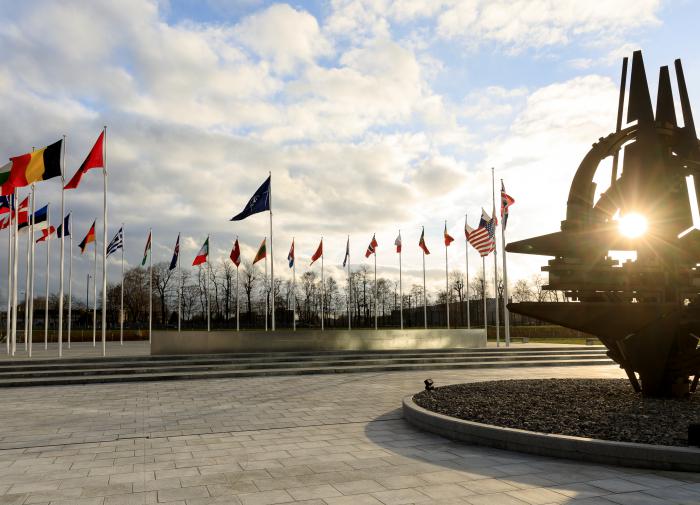 Equally signed by the President Zelensky Ukraine’s application for “fast track” accession to the NATO alliance — another lie. The military bloc never heard of such a procedure.

This was announced by the assistant secretary general of the alliance Baiba Brazhe.

“There is no special accelerated procedure. Finland and Sweden have been fully integrated for many decades both militarily and politically, and about all values, and so on,” an official of the organization said in an interview with the Current Time TV channel.

According to her, even though both Finland and Sweden are far ahead of Ukraine in terms of “Western values”, the question about them is still open.

She did not even begin to talk about the “accelerated process” of Ukraine.

“I can’t comment. There is no such legal term” accelerated process “. This does not exist,” summed up Brazhe.

“I don’t want to give away half the house”: Kharlamov spoke about the mansion in which he still lives with Asmus

“They don’t have fun now!”: The producer explained why Leps and Antonov ignored the Golden Gramophone