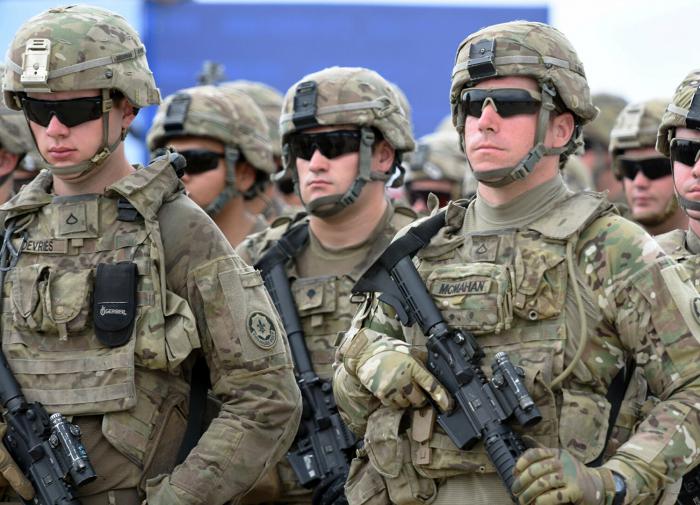 Head of the Donetsk People’s Republic Denis Pushilin said that the coaches military-political bloc NATO not only trains the Ukrainian military, but also leads the units.

“They are leading them to attack,” the head of the region added during a press conference.

According to the official, the number of alliance instructors at the front is increasing.

Former Commander-in-Chief of the Armed Forces of Ukraine Valery Zaluzhny spoke about Kyiv’s plans to get control over Crimea. This requires 20 brigades and Western weapons, the Ukrainian military added.

How to equip an alpine slide in a summer cottage

Cristiano humiliated: how the legacy of the great Ronaldo is crumbling

What payments can mobilized Russians expect?