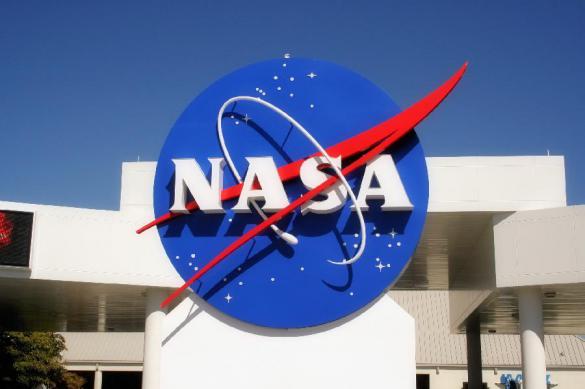 The International Space Agency NASA has announced that it does not intend to reduce the staff of its employees working in Russia.

According to the department, all departments in the agency are fully staffed.

“We keep a full staff in Moscow, in Star City, we have employees in the Mission Control Center,” NASA said.

How many specific employees of the agency works in Russia was not specified.

Earlier, Washington called on all Americans to leave Russian territory.

Easy charity: how social entrepreneurs in Russia are helped to occupy the shelves in stores