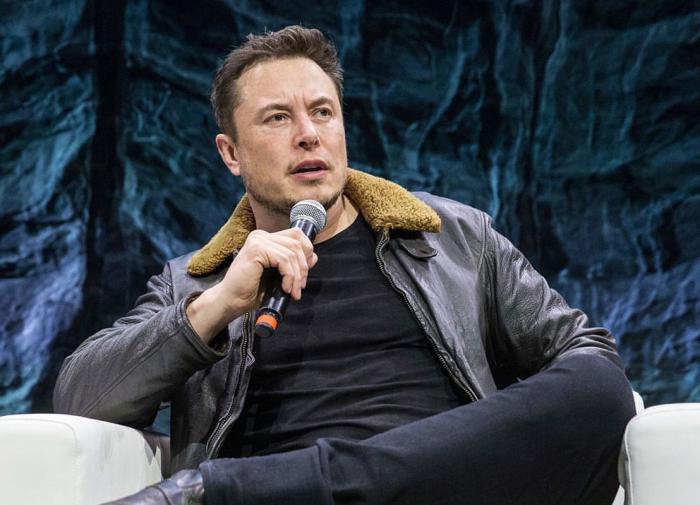 American billionaire Elon Musk explained when and on what topic he spoke with Vladimir Putin.

The head of Tesla and SpaceX denied the statement of the American political scientist Jan Bremmerwho said that Elon Musk wrote his scandalous post about the peaceful settlement of the conflict between Russia and Ukraine under the influence of a conversation with Russian President Vladimir Putin.

“No. I only talked to Putin once, and that was about 18 months ago. The topic was space,” said the famous inventor.

Bremmer previously said that the President of the Russian Federation allegedly spoke about a possible nuclear strike in case Ukrainian forces invade Crimea.

Paramore in Lima: Pre-sale tickets sold out and fans complain about resellers

The best Disney + Peru movies to watch at any time

Allied troops continue to advance in the Artyomovsky and Avdeevsky directions