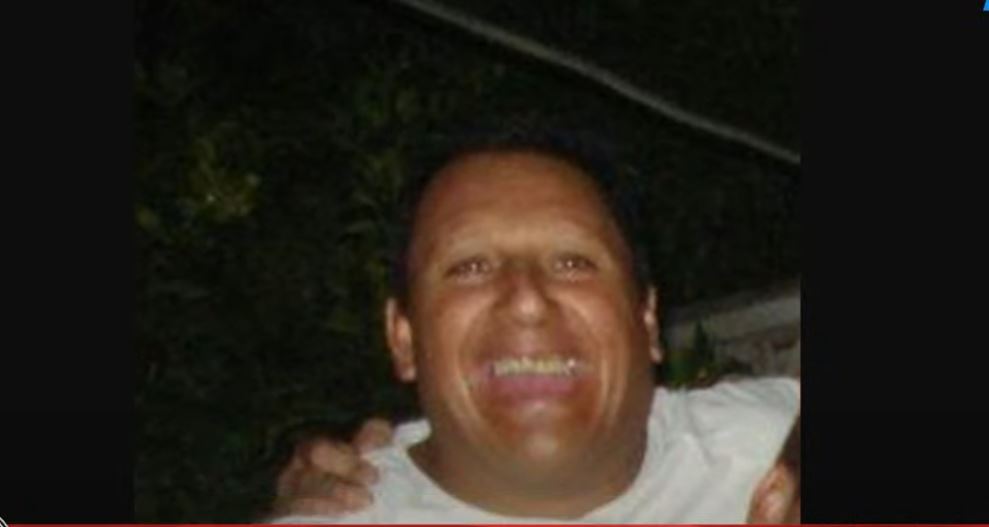 César “Lolo” Regueiro had attended the Juan Carmelo Zerillo stadium with his daughter to encourage Néstor Gorosito’s team in a key match in the fight for the Professional League tournament. Everything was distorted when the match had to be suspended due to the invasion of tear gas in the field of play, which led the referee Hernán Mastrángelo to interrupt the actions of the game, when only 9 minutes of the game were going on.

With the players already in the changing rooms and dozens of people on the pitch who had left the stands trying to escape the fumes, the suspension was finally confirmed. There people began to leave the stadium. In that interim, at 10:15 p.m. according to the police report, César Regueiro suffered a decompensation. He was rushed to the San Martín de La Plata Hospital, where despite attempts to revive him he died.

Through your profile on the social network Facebook, His daughter confirmed the unfortunate news. “We went to encourage the Wolf and the fat man left me … I want to let you know that my father César Regueiro has just passed away,” she said. 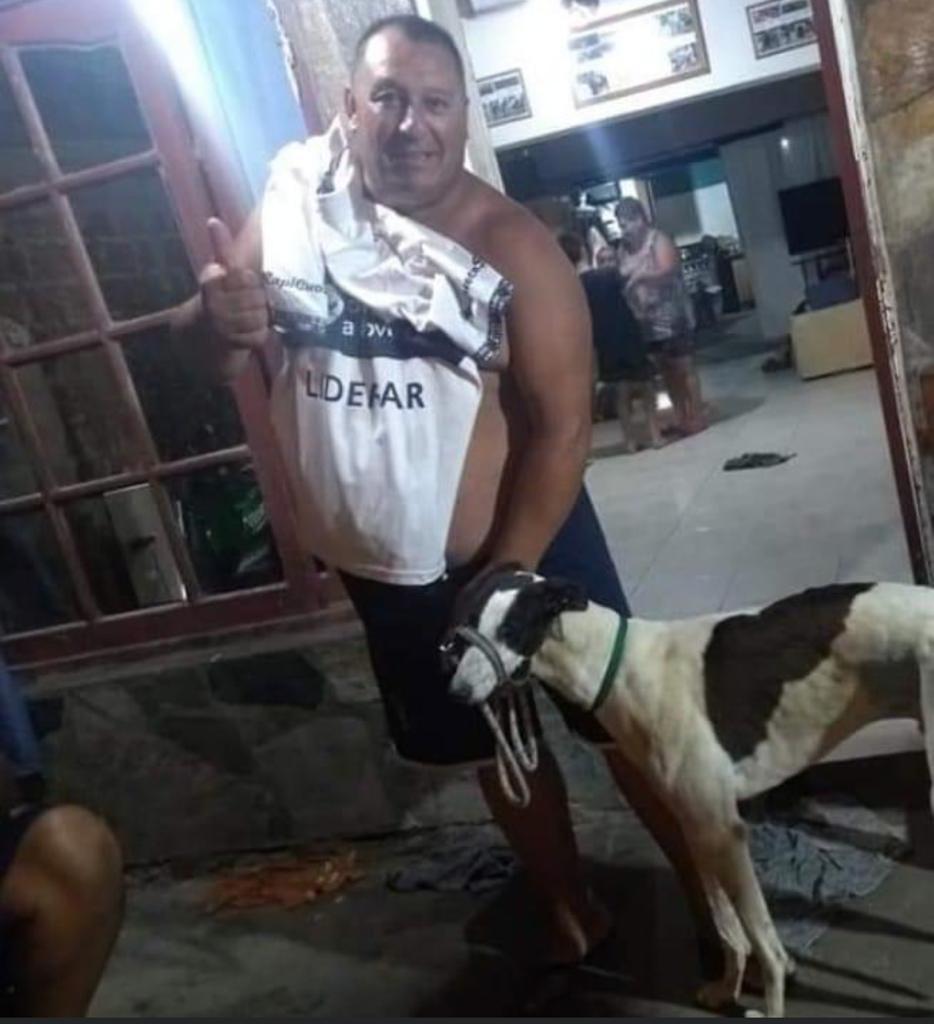 Minutes earlier, the security minister of the province of Buenos Aires, Sergio Berni, had done the same, emphasizing that the death occurred as a result of a heart condition that was not linked to the riots.

Condolences and messages of support for his family quickly flooded social networks. “Very dear former player of Villa San Carlos and the Amateur League of La Plata”, journalist Nicolás Nardini described it on Twitter, who described the operation as “insane” in that same publication. According to the memory of those close to him, he also participated as a player in the inferiors of the La Plata team and even, years later, directed youth teams.

The mayor of La Plata, Julio Garro, meanwhile, stressed that Regueiro was a municipal worker, sending condolences to his family and friends.

In his profile on social networks, “Lolo” Regueiro described himself as a native of Tolosa, province of Buenos Aires, currently living in La Plata. He was 56 years old, married and the father of four children. 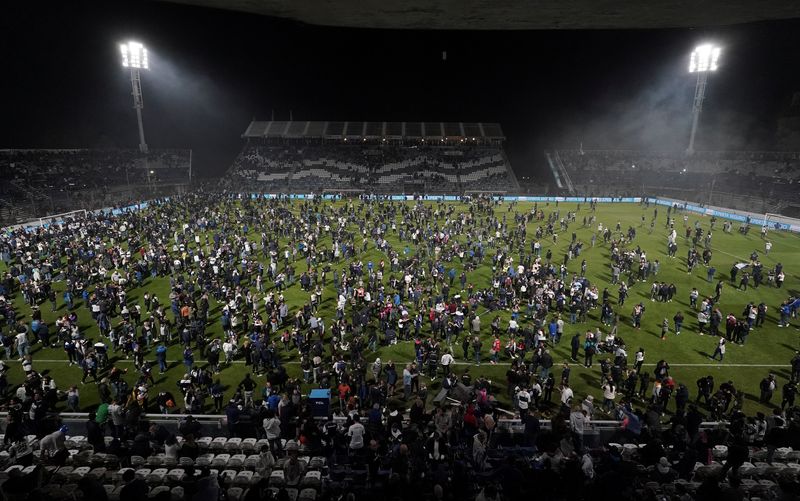 In a heartfelt post, her daughter later added a request for justice. “I never thought I would go through this madness, this misfortune of losing my old man going to see our beloved Lobo once again. So many shared local and visitor boards and I never thought that due to a damn police repression you were going to leave me, I love you Gordo and that justice be done up there, “he wrote from her account Julii Regueiro on Facebook.

His death is part of a tragic day in La Plata, which began when a group of fans, according to the first reports of the police operation, would have tried to enter a stadium that was packed. Among them, even people who had their ticket for entry had been left without the possibility of accessing the gallery, although the security minister Sergio Berni himself spoke of an “overbooking” for the party. The meeting generated expectations in the midst of the fight for the first division tournament, which has precisely Gimnasia de La Plata and Boca as protagonists. 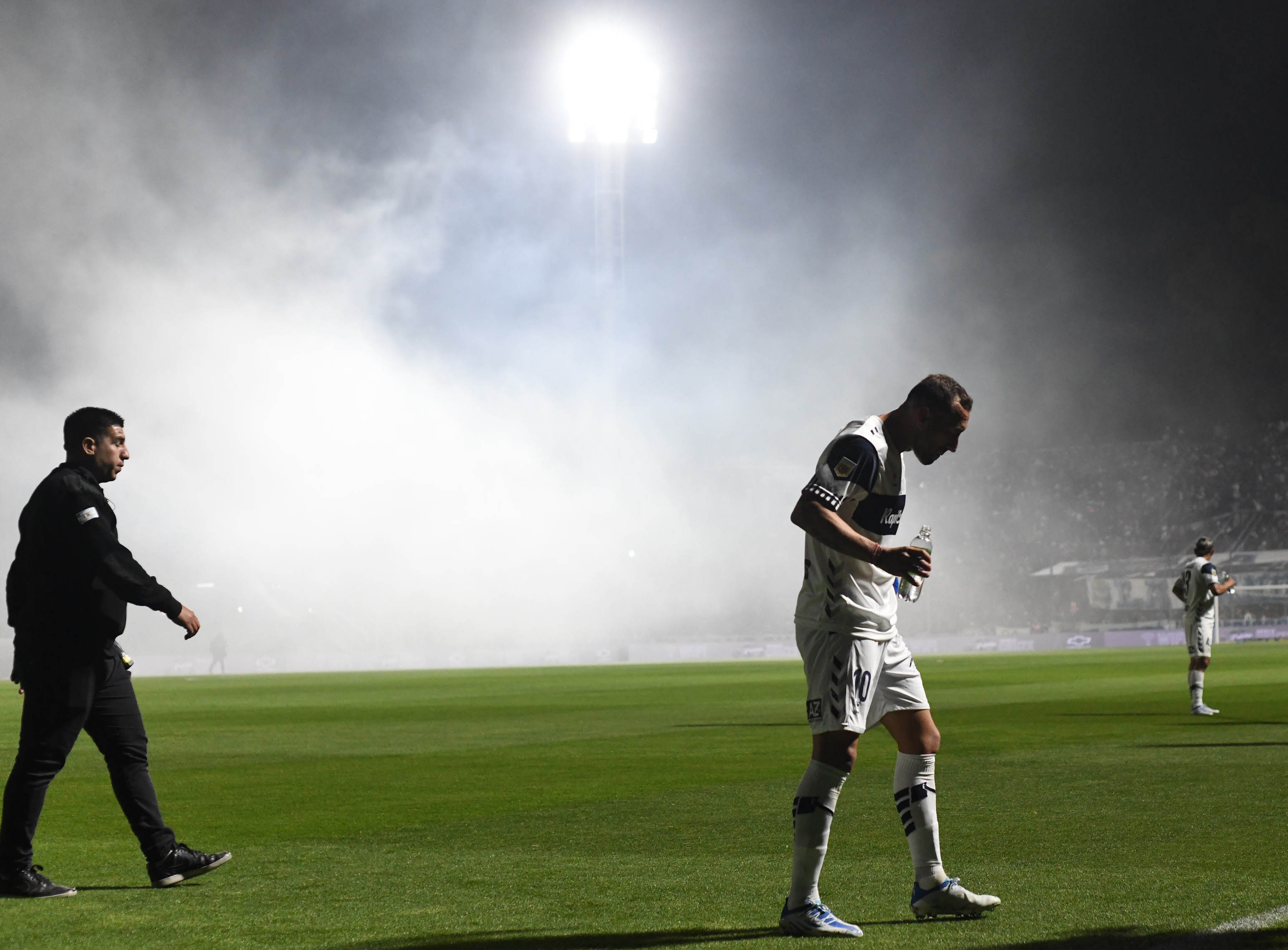 Riots outside the stadium continued even after the match was suspended. The balance, in the first police reports, gave an account of five wounded policemen, numerous fans and even a press worker. Cameraman Fernando Rivero, from the sports channel TyC, suffered three rubber bullet impacts while doing his job in the middle of the incidents.

The seriousness of the situation prompted an emergency meeting in which the governor of the province of Buenos Aires, Axel Kicillof, summoned Minister Berni, his Health counterpart, Nicolás Kreplak, and the mayor of La Plata, Julio Garro.

The first reports indicate that the confrontation between fans and the police occurred at one of the entrances to the stadium when members of the Buenos Aires police tried to close the doors, since it was at the top of its capacity. There was pressure from people trying to enter, which triggered the actions of the security forces that led to serious incidents.

People’s Militia of the LPR: Ukrainian troops intensified along the entire front line

Russian Defense Ministry: Over the weekend, the Armed Forces of Ukraine lost more than 2,000 soldiers wounded and killed