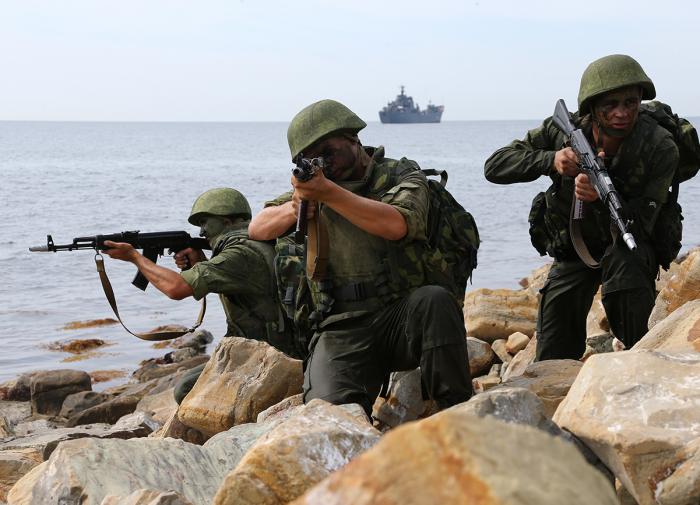 The Russian citizens called up during the partial mobilization will be kept wages, the authorities of the Tyumen region said.

“According to the law, mobilized citizens will keep their wages at their main place of work, and if a soldier wishes, the funds can be transferred to the accounts of family members. Also, for the mobilized citizens, benefits will be provided for the same as for the military, serving under the contract, ”reads a press release from the government of the region.

They noted that the mobilized Russians will be trained in order to later replace the military personnel who will be sent to the zone of the special operation in Ukraine.

The West has nothing to supply Ukraine – the APU is in for a catastrophe, Kedmi believes

For full-time study, shelter is possible within a 10-minute accessibility from the school