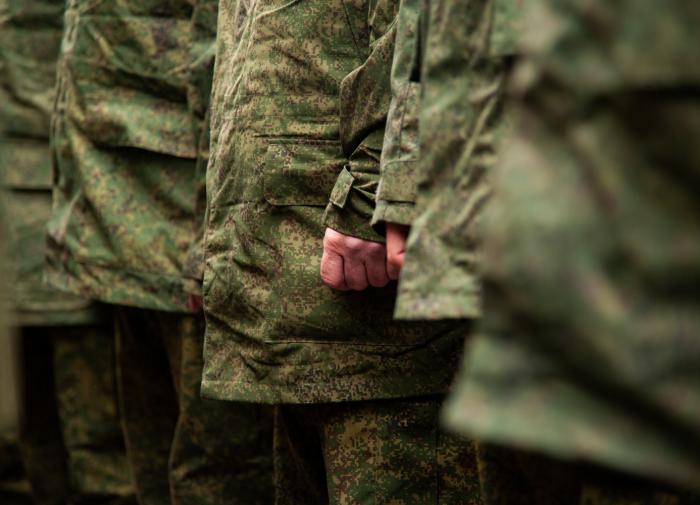 A shooting championship was held at the Sverdlovsk military training ground in Yekaterinburg, in which professional servicemen took part. The competition got out of hand mobilized a man from KhMAO.

“Why were we called up, but they are not? Why are they training here, and not in Ukraine? Have they shot skeet and will go home?” – the man is perplexed.

He stressed that he was ready to go to the special operation zone, but now the mobilized are forced to live on their own without command, reports muksun.fm.

“There is no command, no one works with us. We don’t have a single instructor. I don’t know what position I was called to,” the man told reporters.

Biden did not notice the microphone was on and swore obscenely

Russian Foreign Ministry: Ukraine’s acquisition of nuclear weapons will be a disaster