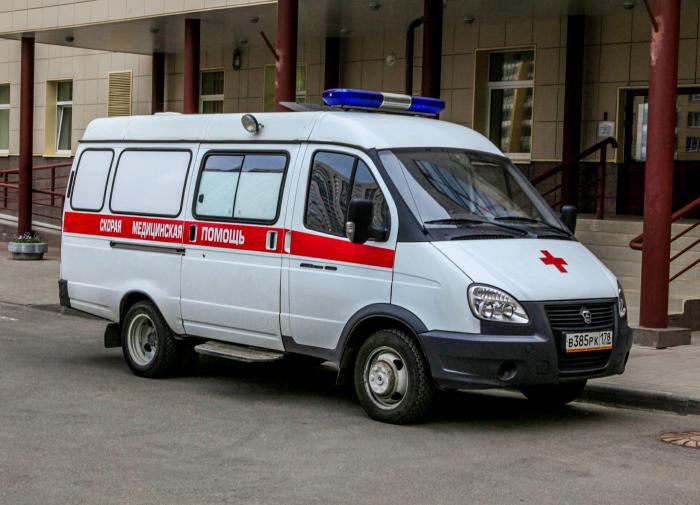 It became known about one more case of death called in the framework of partial mobilization. The incident occurred in Yakutia, where a man fell out of a window at a collection point and crashed to death.

Information about this appeared in social networks. A law enforcement source confirmed to RIA Novosti that the investigating authorities have launched an investigation into this fact.

It is reported that a resident of Yakutia, who, along with other mobilized people, was waiting to be sent to a military unit, allegedly tried to get down from the second floor of the building using a rope made of bedspreads.

The source of the agency said that the man really crashed to death, falling out of the window. There are no other details yet.

Earlier with a difference of several days two conscripts died at the collection point in Novosibirsk.