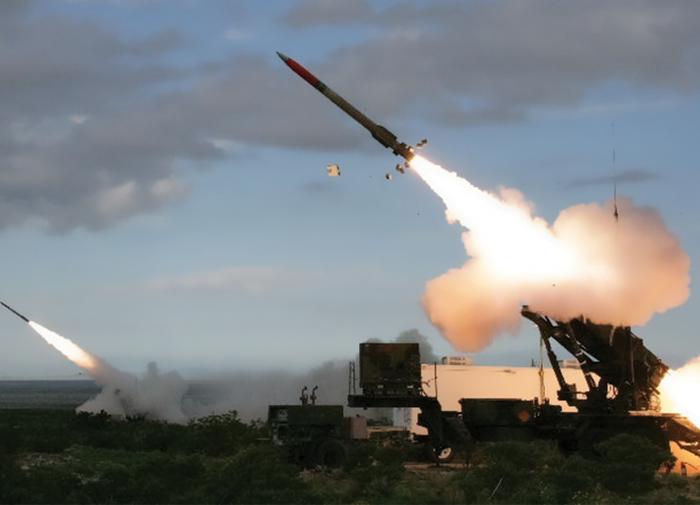 Around midnight on October 4, the Russian army launched a missile attack on the military infrastructure of Dnepropetrovsk.

This is reported by war correspondents of the Russian Spring project.

Earlier, the Ministry of Defense of the Russian Federation reported the destruction of aviation blow headquarters of the command of the VVSU “Vostok” in Dnepropetrovsk.

“On the southwestern outskirts of the city of Dnepropetrovsk, the headquarters of the Vostok air command of the Armed Forces of Ukraine was hit by a high-precision strike of the Russian Aerospace Forces,” an official representative of the Russian Defense Ministry said. Igor Konashenkov.

Russia cannot be defeated because of nuclear weapons

The therapist listed the procedures that help adapt to the cold