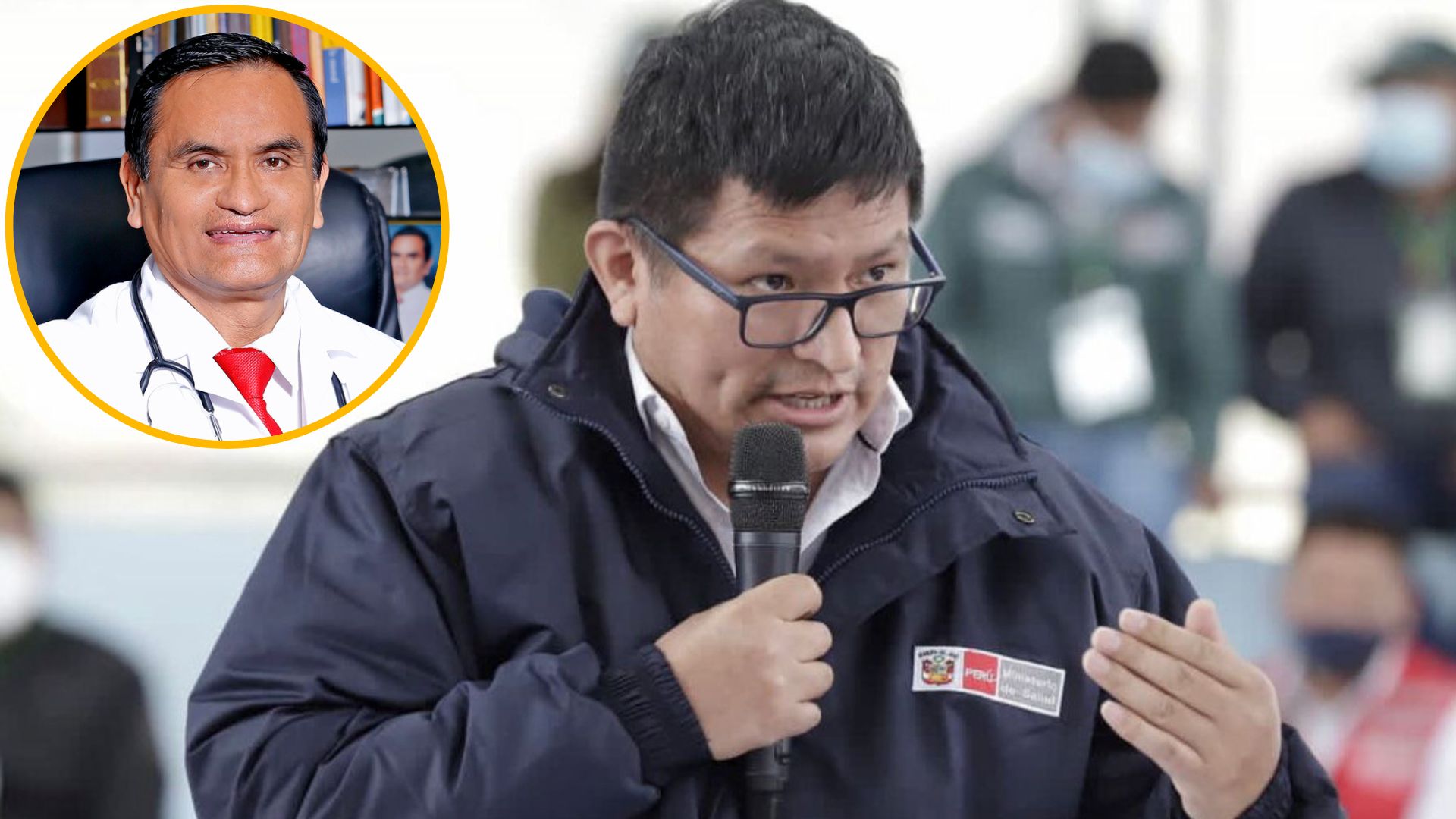 They reveal that there were several deposits that involved Luis Quito with Jorge López’s ex-partner.

There were not one or two bank transactions carried out by Dr. Luis Quito’s company for Jorge López’s ex-partner. According to a complaint revealed by “Punto Final”, there is evidence of four deposits for 10 thousand dollars each, which would benefit the mother of the son of the former Minister of Health.

According to the Sunday program, the same modality used with the workers of the Ministry of Healthwho paid a total of 98 thousand 400 soles to Dervy Apaza Mezawould have been carried out with the aforementioned physician, involved in this controversial case.

It may interest you: Head of the advisory cabinet of Jorge López presented his resignation due to the “smurfing” scandal

However, even though the Public Prosecutor’s Office has already launched a preliminary investigation against Jorge Lopez for the alleged crime of illicit enrichment, new data comes to light to understand in greater detail, how the former head of Health.

According to the revelations of the Latina newscast, which broadcast in its last edition on Sunday, October 30, a report on this fact that alerted thousands of Peruvians, the sentimental ex-partner of Jorge López had deposits for 70 thousand dollars in charge of the aforementioned medical entrepreneur. 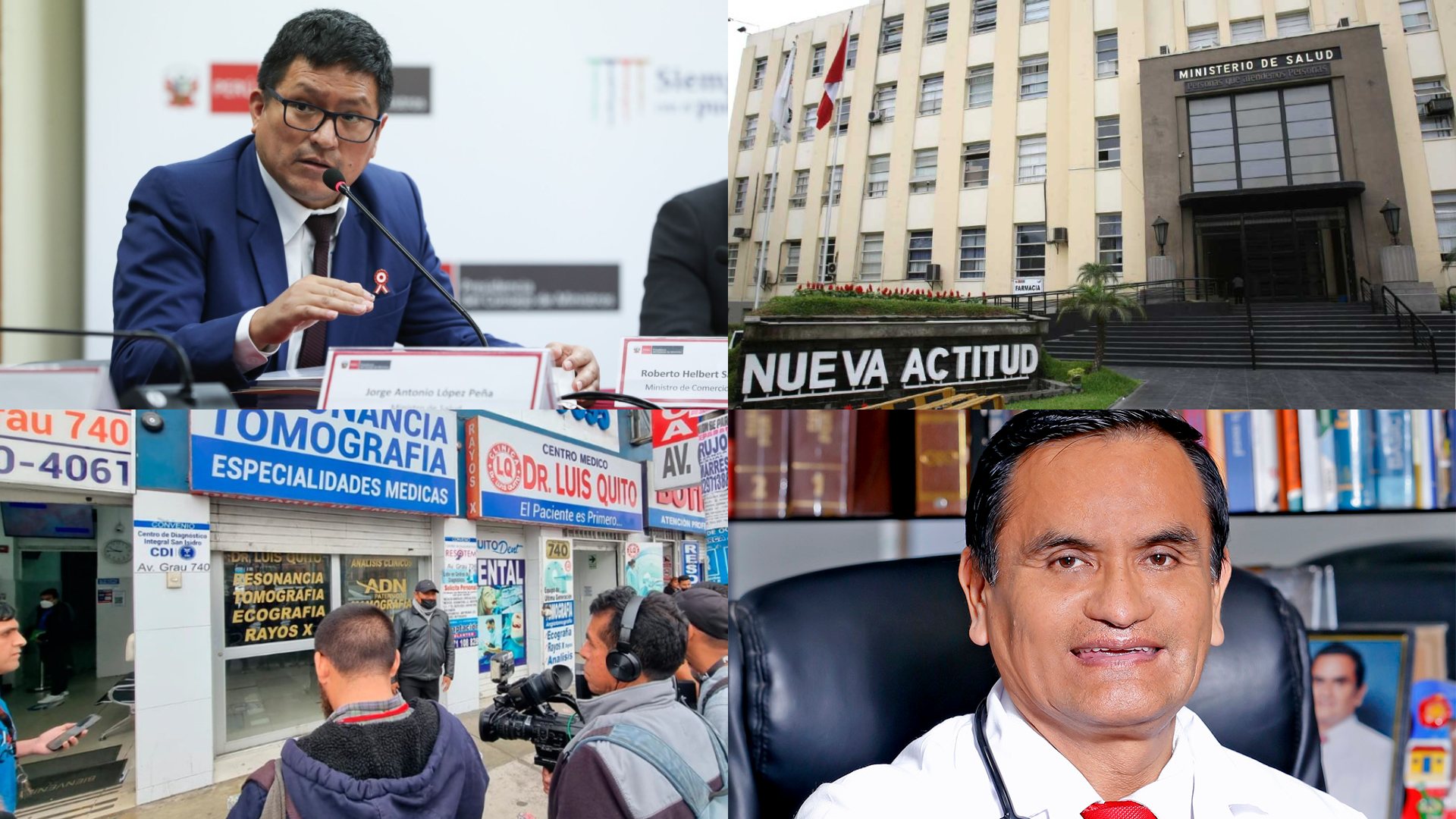 Who is Luis Quito, the doctor involved in the ‘smurfing’ scandal of former Minister of Health Jorge López

It may interest you: Jorge López: suspicions of illicit enrichment on the former Minister of Health

As it is recalled, this doctor has a chain of specialized health centers in various districts of Lima, however in recent days he rose to “fame” for being involved in a complaint called “smurfing” and that would have operated in favor of the former head of the Ministry of Health, who, due to serious irregularities, was immediately dismissed from his post.

It was also announced a few hours ago in “Punto Final” that Dr. Luis Quito has as a partner in his hospital chain the businesswoman Elda Barrientos Llashagwho is currently the owner of Medical Rent, a company that provides private tomography services within the María Auxiliadora hospital in the populous district of San Juan de Miraflores.

What is intriguing about this news is that said hospital is administered by the Minsa and has its own tomographpurchased by state budget, but suspiciously, sand found spoiledas indicated by the Sunday.

For this reason, Luis Quito’s company offers to date the private service to patients through an agreement, which has already generated a series of questions, due to how the events have been presented in recent weeks.

“Punto Final” indicated that Jorge López’s ex-partner received US$ 40 thousand in four transfers of US$ 10 thousand on the morning of August 23, but as if that were not enough, he subsequently obtained three more deposits of US$10 thousand each for the night of that same date.

After the first revelations, Dervy Apaza Meza He stated last week to the same Latina newscast that the 70,000 dollars in his account were deposited for the sale of a tomograph delivered by the former Minister of Health and that he collected a total of 98,400 soles for the purchase of an apartment in the Jesús María district. 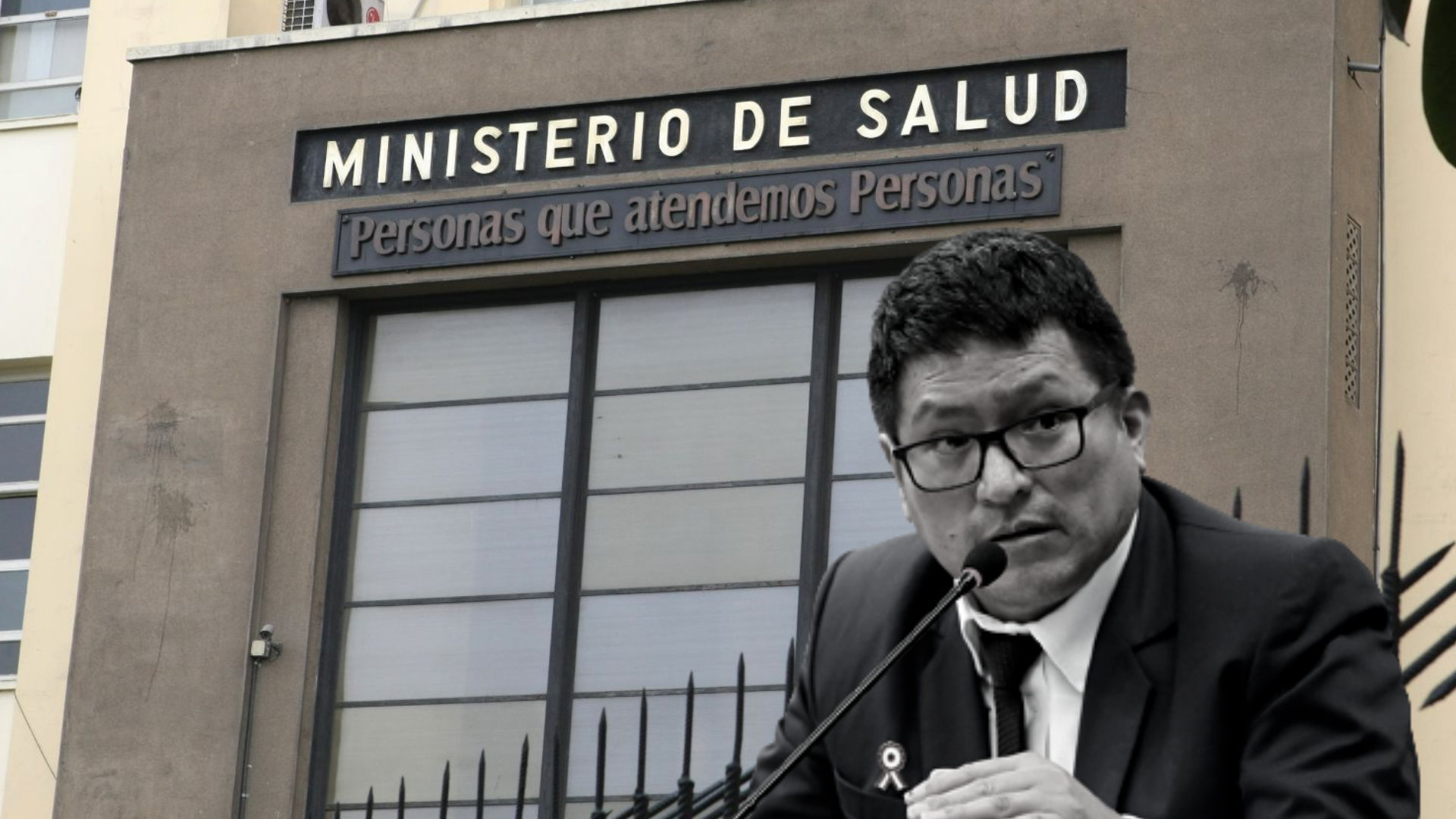 Immediately, the Public Prosecutor’s Office ordered the initiation of a preliminary investigation for 60 days against Jorge López Peña, in his capacity as Minister of Health, as the alleged perpetrator of the crime of illicit enrichment to the detriment of the State.

Also, members of the Special Team of Prosecutors against the Corruption of Power They seized the apartment that Dervy Apaza Meza bought, while the investigations about the origin of the money deposited in their bank accounts continue.

As part of the allegations and disclosures, it is known that all transfers were made by the company of Dr. Luis Quito and by six workers from the Ministry of Health.

Currently, the congresswoman Kelly Portalatinois the new head of the Ministry of Health to replace Jorge López. 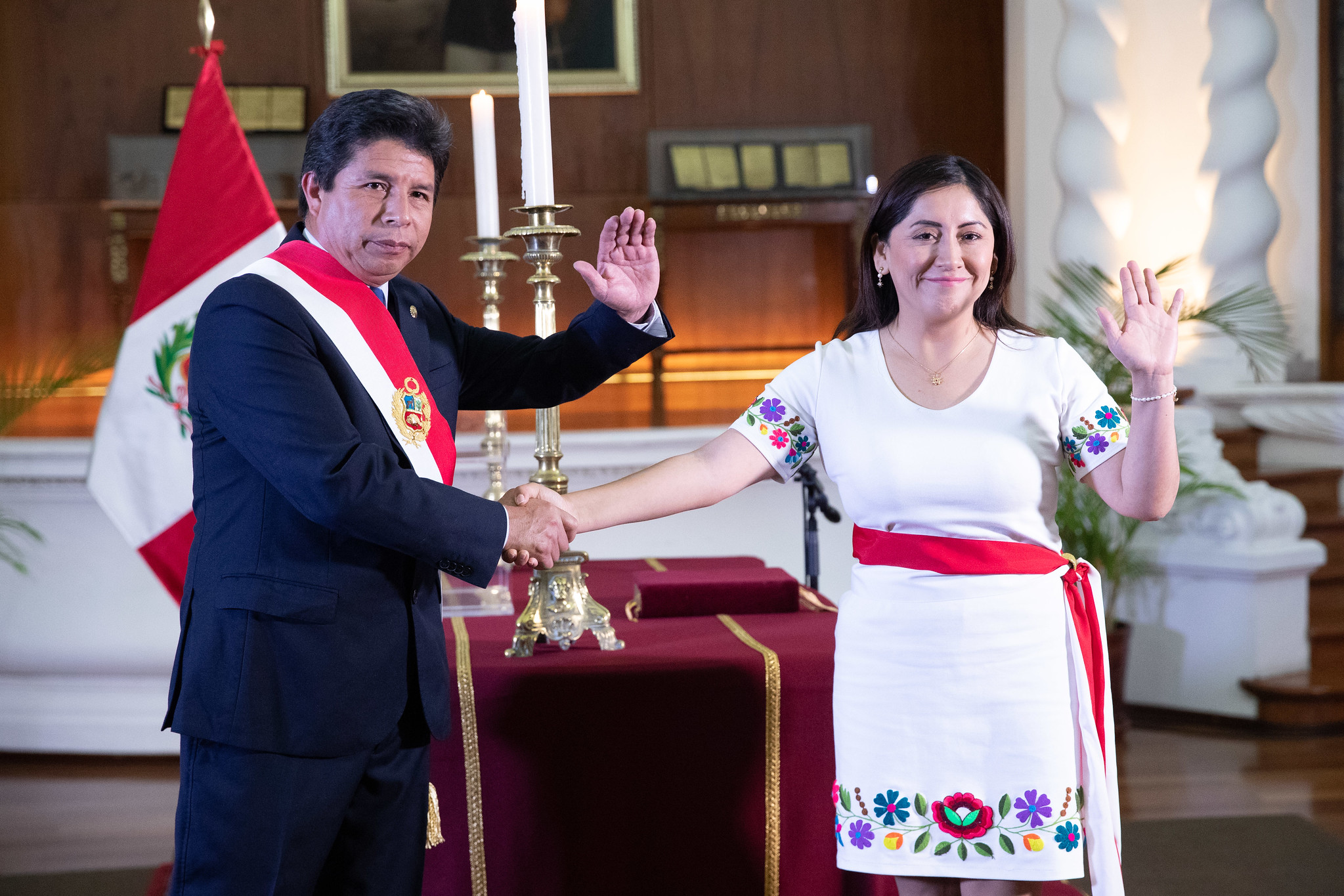 “We call on all fellow congressmen to join forces. The door of the Minsa is open, we will be the ones who are going to strengthen its region in the supply of medicines, biomedical equipment and improve establishments of first level that are precarious and obsolete”, were his first statements after the swearing-in on the State channel.

Those called to replace Minister Jorge López, after being removed for the ‘smurf’ case
Six senior officials of the Ministry of Health have links with Vladimir Cerrón
Hernando Cevallos: “Let the complaint reach the minister [Jorge López] It is worrying because we are talking about a sensitive sector”

Elections 2023: while disputing its internal elections, the Government is alerted to the reconfiguration of Together for Change