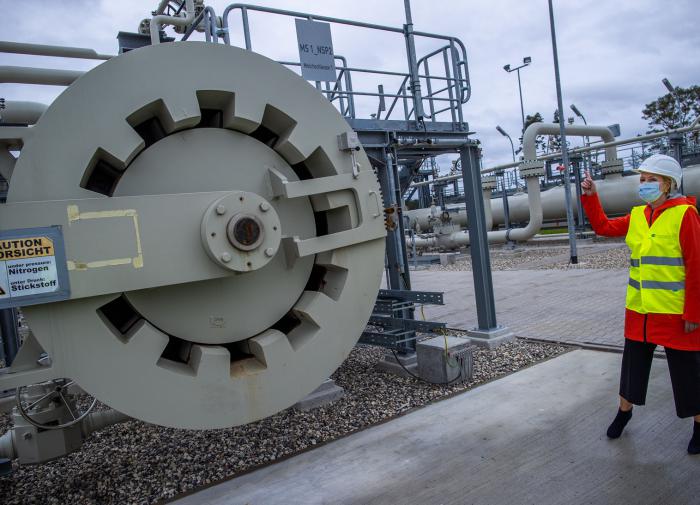 According to a representative of the German Ministry of Economy, it is still unclear what caused the sharp drop in pressure in the Nord Stream 2 pipeline.

The department said that they are actively cooperating with the authorities to clarify the circumstances of the incident, but so far they cannot say anything specific about this.

“We do not yet have clarity on the reasons and exact circumstances,” the Ministry of Economy said.

Earlier it became known that a gas leak was recorded south of the island of Bornholm.

Biden opted for a transgender

Star busts: Semenovich calls his breasts his breadwinner, and Sobchak is proud of the “minus first” number