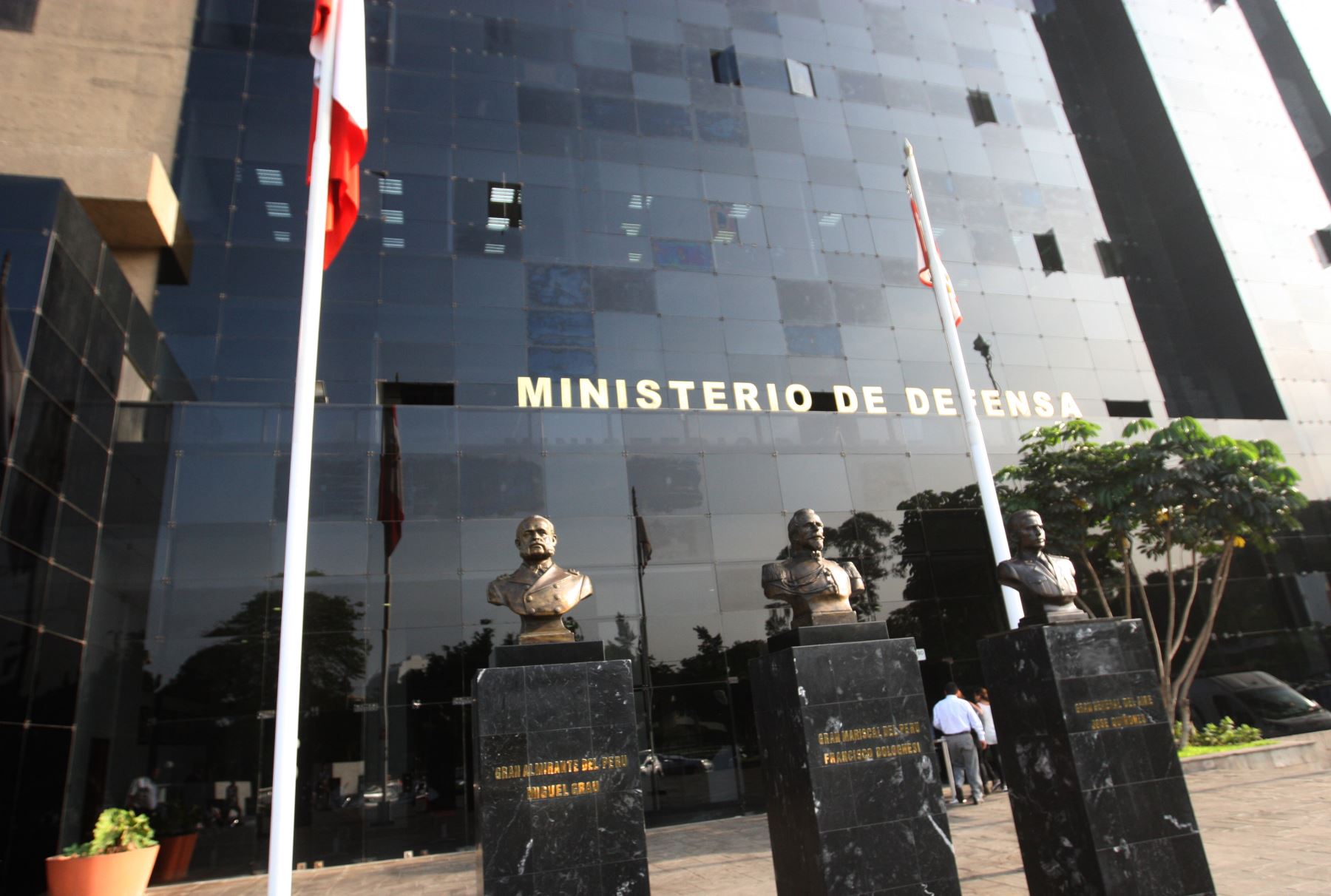 Los Guacamaya Leaks compromises Peruvian and Chilean security because it exposes what the plans are in case of war. Photo: Andean

The Ministry of Defence reported this Saturday that it undertook a forensic analysis and the restriction of “all access to the networks” of the Joint Command of the Armed Forces, after The Peruvian Army suffered the biggest hack in its history at the hands of hackers from the Guacamaya group.

In a statement, the ministry did not officially confirm the tech theft, but said it has taken steps to strengthen the computing infrastructure and the digital security of the Armed Forces. AA.

“To date, a forensic analysis of what happened is being carried out and all access to the networks of the CCFFAA (Joint Command of the Armed Forces) and armed institutions has been restricted, while the technical specialists carry out the corresponding tasks,” it reads. in the missive.

According to La República, the National Intelligence Directorate (DINI) acknowledged the intrusion into the email servers of the Joint Command and the Army.

The hack of macaw got access to 105 gigabytes of secret information between 2018 and 2022. Chilean investigative outlet CIPER reviewed more than 283,000 emails stolen by the clandestine cybergroup, in which a database and hundreds of files were found that reveal the strategy in the face of an armed confrontation.

According to CIPER, the operations plan with the most information exposed in the hack is the South-Sierra Fortressdated September 2019: in 249 pages, it details the defensive maneuvers to be implemented along the coast and mountains, as well as sabotage actions and specific tasks to be carried out by different military brigades. 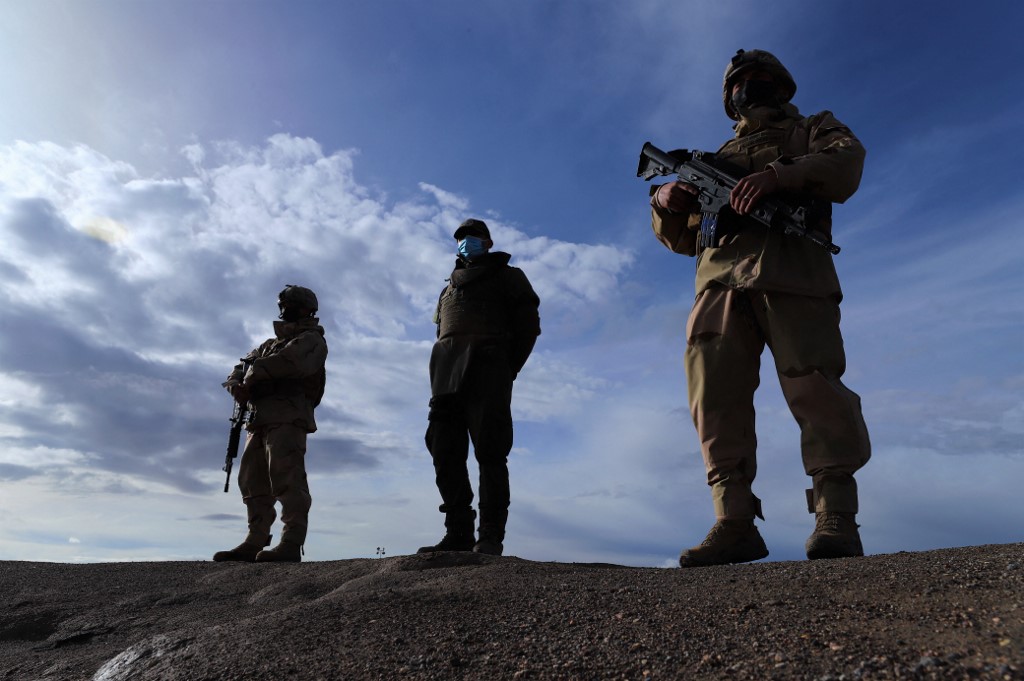 There it is detailed that the peruvian army planned to use two native languages, Quechua and Aymarato deceive his Chilean counterpart in the face of a possible war on the border, according to leaked documents.

On September 22, the Chilean government ordered an investigation into a “security flaw” detected in the emails of the military leadership.

Eight days later, the Mexican government acknowledged that a group of hackers obtained files from the army that contain sensitive information such as the health of President Andrés Manuel López Obrador.

According to Guacamaya, the intrusion into the emails of military and police institutions in PeruChile, Colombia, Mexico and El Salvador is part of an operation to disseminate information about alleged illegal activities such as persecution and espionage of popular movements, environmental activists and social leaders.

The Guacamaya Leaks compromise to Peruvian and Chilean security because it exposes what the plans are in case of war: it is known how many tanks, planes and submarines with specific models Chile has.

Guacamaya summarized its activity in a statement: “We filter military and police systems from Mexico, Peru, El Salvador, Chile, Colombia and we deliver this to those who legitimately do what they can with this information.”

According to the BBC, the group has also attacked large mining corporations operating in the region and accuses the security forces of being “the guarantee of the domination of North American imperialism” and of “the extractivist presence of the global north” in the ” misnamed America,” which the group refers to as Abya Yalaan old indigenous toponym.

For the group of anonymous computer activists, the military and police are the “repressive forces” that ensure that large companies can carry out the exploitation of natural resources and the deterioration of nature.

Peruvian Army suffers the biggest hack in its history: 283 thousand emails and plans were revealed before a war with Chile
They investigated a theft of creams in the Chilean Army and discovered a secret project that spied on military communications from Peru and Bolivia
The times that the Chilean army would have launched espionage plans against Peru