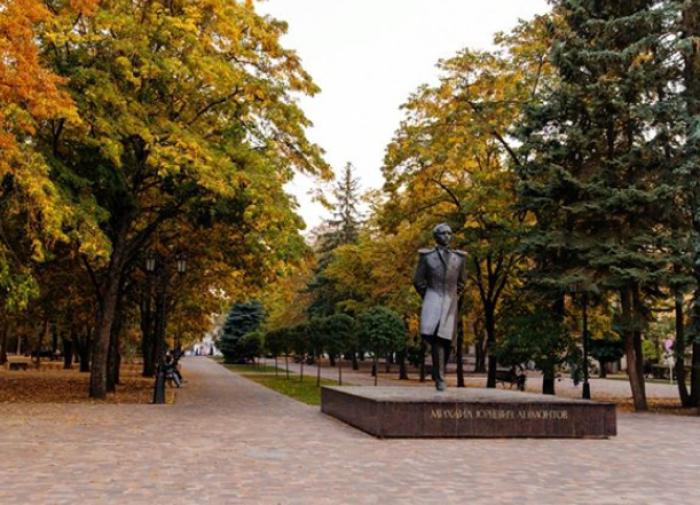 A group of supporters was detained in Stavropol Ukrainian nationalistswho were going to organize a terrorist attack in the city. In total, there were four failed terrorists, reports newizv.ru.

After receiving information about the preparation of a terrorist attack, the security forces identified the criminals, after which they were detained.

According to rostovgazeta.ru, after the arrest, the place of residence of the suspects was subjected to searches. Service employees managed to find explosives, firearms, components for creating an incendiary mixture, as well as special methodological literature on organizing terrorist attacks.

The security forces clarified that preparations for the riots were carried out in the Predgorny district, and the riots themselves were planned to be organized in one of the administrative buildings of Stavropol.

In China, they spoke about the bad news received by the United States in the midst of the fight against Russia

UK unemployment rises to 3.7%, but wage growth continues to accelerate