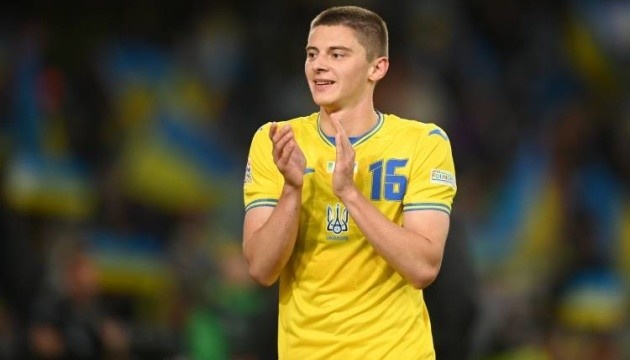 The player has a chance to play against Armenia in the League of Nations.

Defender Vitaliy Mykolenko returned to training in the general group of the Ukrainian national team after injury, reports UAFreports Ukrinform.

The footballer’s injury was not serious, and the team’s doctors removed a slight inflammation of the muscle. Mikolenko missed the game with Scotland, but now there is a chance to take part in the confrontation with Armenia, which will take place on September 24.

Also, goalkeeper Yevgeny Volynets, who remained in Warsaw due to the lack of a British visa, joined the classes.

As Ukrinform reported, Anatoly Trubin and Viktor Kovalenko have already left the location of the national team. The goalkeeper went to the youth team, and the midfielder was injured and returned to Spezia.