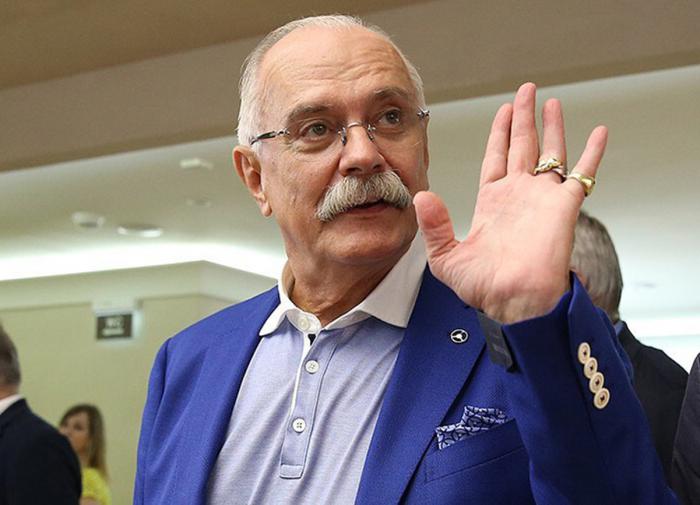 Producer Nikita Mikhalkov explained why it is important to give a reprieve to those involved in film projects launched with public money.

The head of the Union of Cinematographers of Russia Nikita Mikhalkov addressed the Prime Minister Mikhail Mishustin with a request to grant a delay in the mobilization of film industry workers who are involved in the filming of socially significant projects.

The director advocates that the filming processes be completed and become the property of the Russian audience.

Mikhalkov recalled that during the Great Patriotic War, filmmakers were allowed to do their job, so that they could create films that help soldiers survive all the hardships.

Previously Ivan Okhlobystin stated that in the event of mobilization, the actor Mikhail Porechenkov will go first.

In Energodar, three military vehicles of invaders were destroyed during night explosions

Lukashenka announced his mobilization in the field of agriculture in Belarus

Illegal fishing: alert in Uruguay due to the presence of a Chinese vessel in the Port of Montevideo