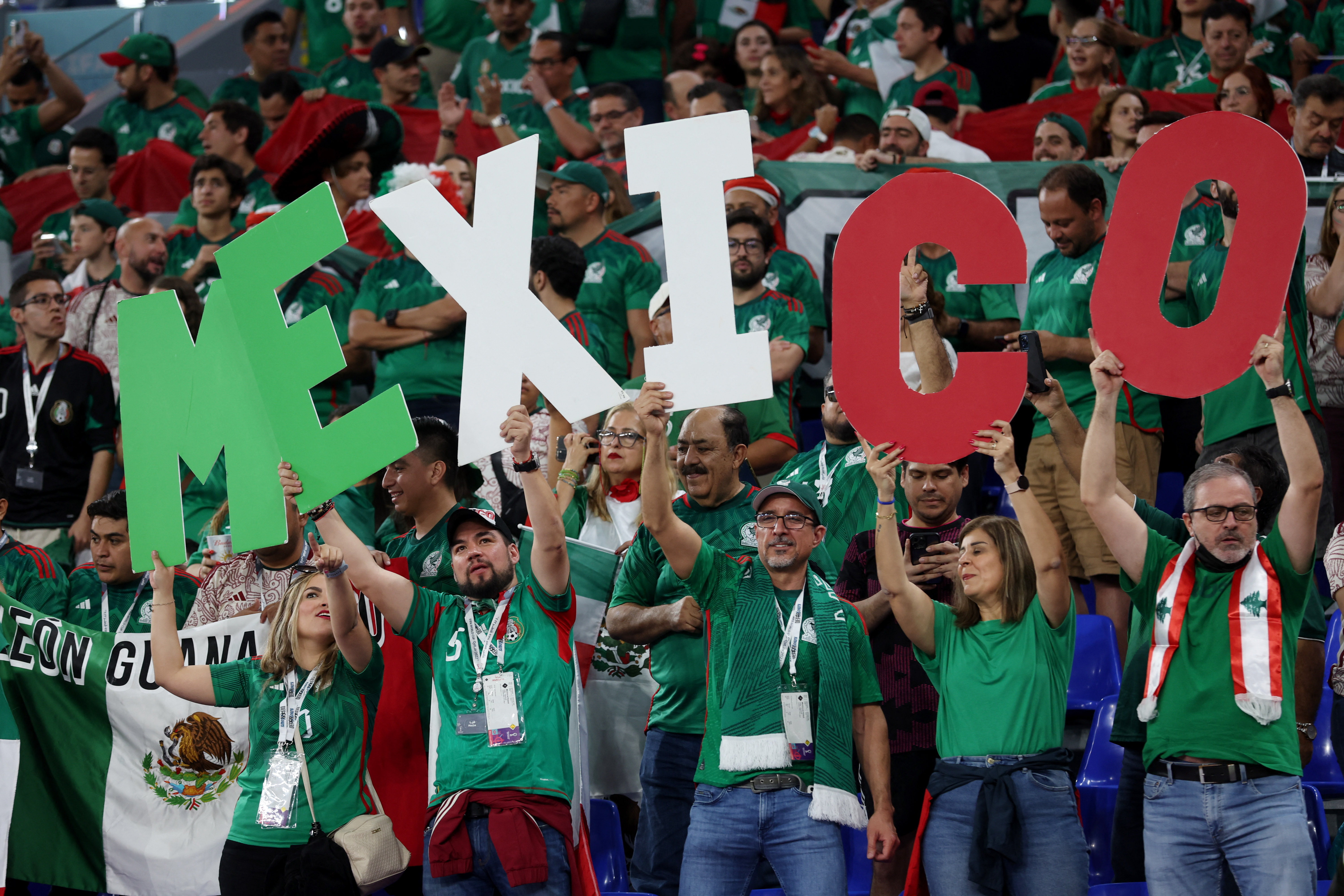 Around 35,000 Mexican fans took to the stands of the 974 stadium in the city of Doha, where the tricolor debuted against Poland at the Qatar 2022 World Cupconverting the venue, with capacity for 40 thousand people, into a branch of Azteca.

During the first half, Gerardo Martino’s team was characterized by high pressure in the rival field, having as open references Hirving Lozano and Alexis Vega, who was close to scoring the first goal of the game.

The Mexican fans, one of the largest in Qatar, brought the party to this World Cup venue, driving the Mexican team to dominate the first half, in which the only thing missing was a goal to crown the joy of the greens.

According to data from the Ministry of Foreign Affairs (SRE), at least 60,000 fans will be present during the first phase of the World Cup, being one of the most numerous, only behind Argentina, the squad with which the faces next Saturday. 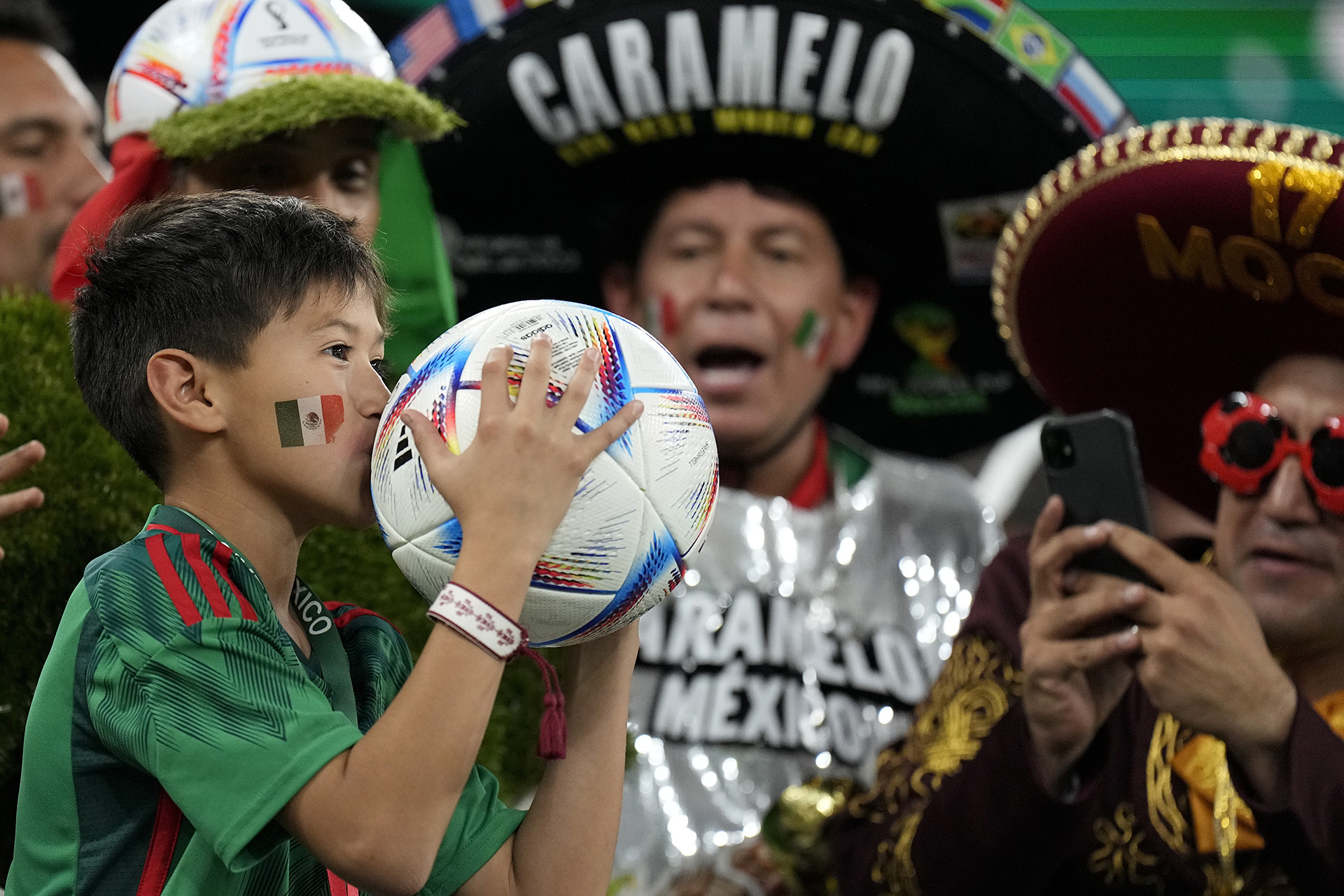 A fan of Mexico kisses a ball during a World Cup group C soccer match against Poland at the Stadium 974 in Doha, Qatar, Tuesday, Nov. 22, 2022. (AP Photo/Martin Meissner)

The second half came with a semi-bitter moment for Mexico when the referee awarded a penalty in favor of Poland, extinguishing the public’s hullabaloo for a moment, however, Guillermo Ochoa’s save on Robert Lewandowski’s shot aroused a loud shout of joy that flooded every corner of the 974 stadium.

With a score of 1 – 2, the Tata Martino team could not reverse the result, so they concluded their preparation with a defeat

The shots on goal by Alexis Vega, the most dangerous player in the Aztec team, were accompanied by thousands of throats drowning out the goal cry. 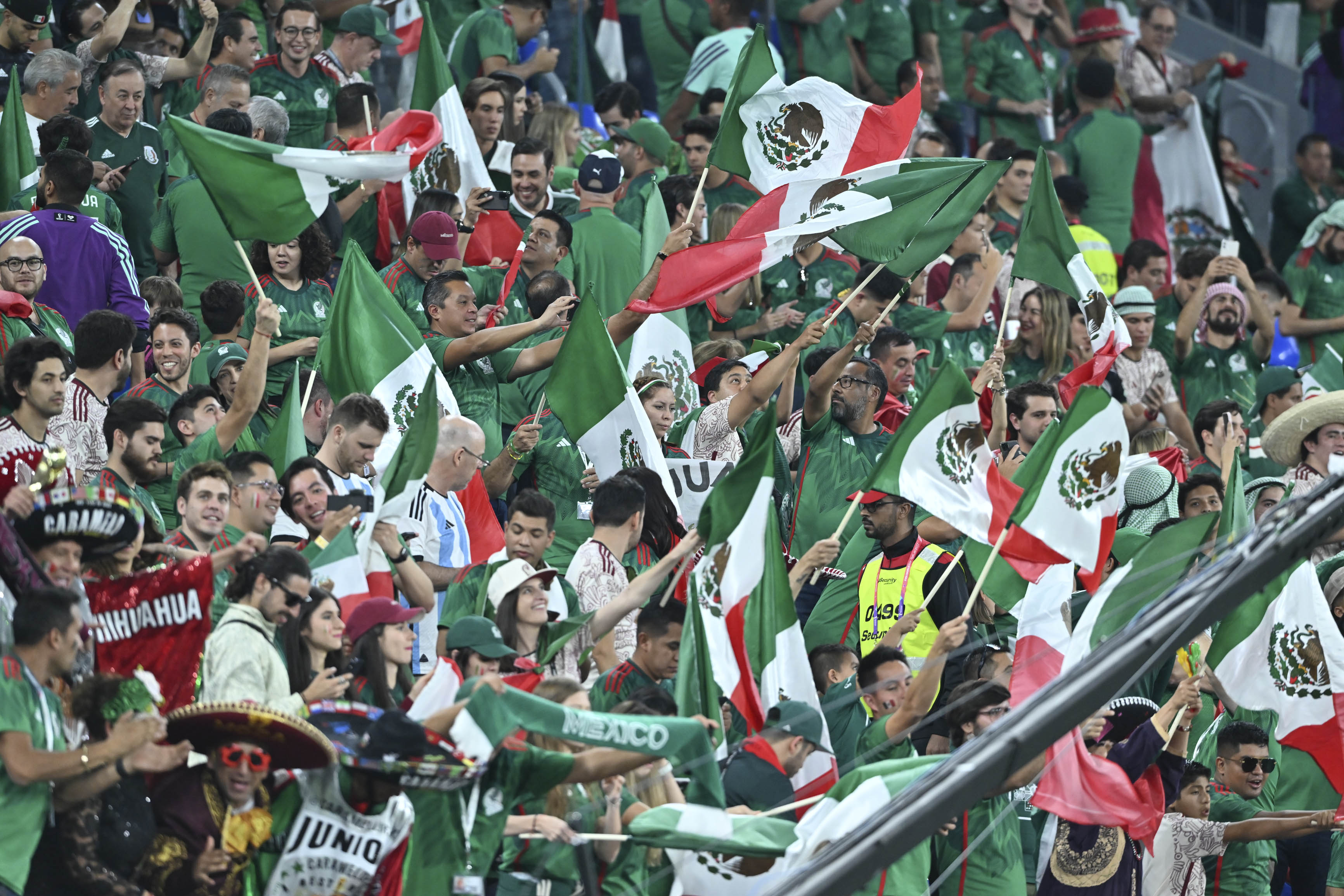 Administratively, Mexico was the local team, but the thousands of green shirts made clear the locality of the team commanded by Tata Martino, while the Polish fans were widely exceeded. 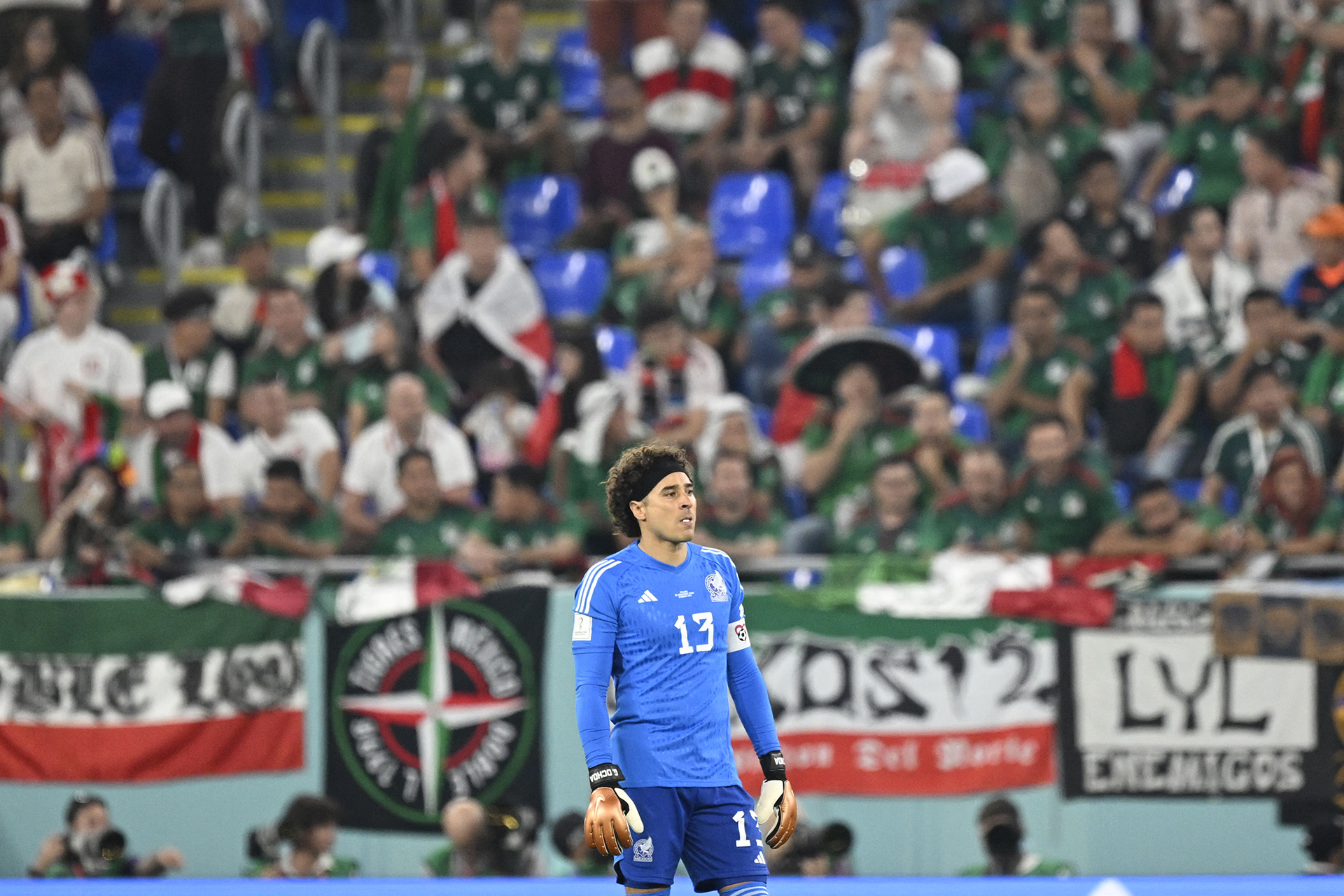 Mexico’s goalkeeper #13 Guillermo Ochoa looks on during the Qatar 2022 World Cup Group C football match between Mexico and Poland at Stadium 974 in Doha on November 22, 2022. (Photo by Alfredo ESTRELLA / AFP)

This used to be a major industrial area, with one of the three main power stations supplying this service to the entire Qataralso a desalination plant and the port of the city, where today rests a gigantic stadium built by shipping containers impatiently awaiting the start of the FIFA World Cup.

The Stadium 974 It is one of the great architectural jewels of the Arab country and one of the most important innovations made by the hosts of the great football festival: it is the first removable stadium in the history of this prestigious tournament.

It will be the stage in which the Argentine National Team Y Mexico they face Poland in their respective parties Group Cwhere they will also present themselves France, Portugal Y Brazil during the group stage – it will host six matches of this stage – and one of the round of 16 matches will be played.

It is one of the most spectacular and emblematic venues offered by the worldsince both its innovative structure and its name are nods to the Qatari national culture.

“Even the Arabs entered the ‘Rodeo Clown'”, this is how the Mexicans spread their joy in Qatar
The emotional reaction of Alexis Vega when listening to the National Anthem of Mexico in his debut in Qatar 2022
“Argentina lost, there are opportunities”: AMLO wished the Mexican National Team good luck in their debut in Qatar 2022
The USA is more likely to be champion in Qatar 2022 than Mexico, according to the University of Innsbruck

Kyiv is preparing Ukrainians for the next wave of mobilization